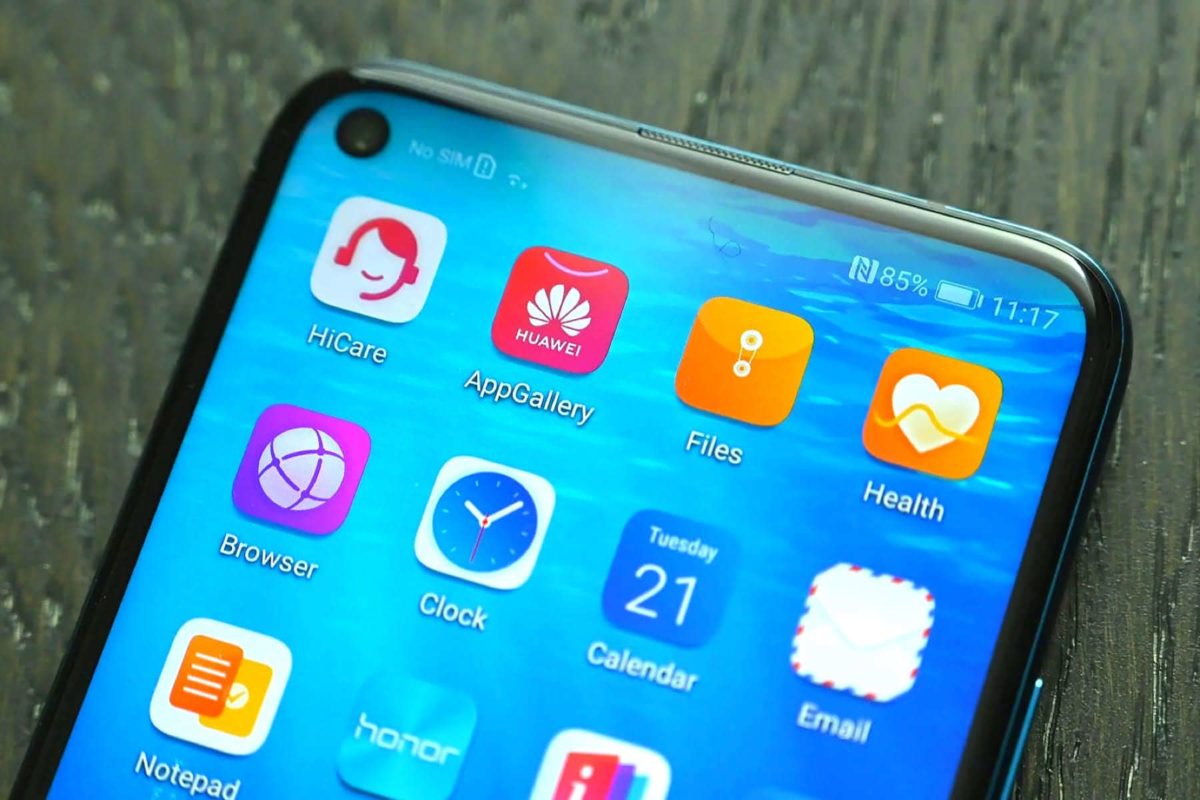 Huawei has come under powerful U.S. sanctions, and now it can no longer use Google software in any way. She has access only to the Android platform, but only because this operating system has open source code, so she can not forbid the Chinese corporation from using it in any way. In view of this whole situation, something that hardly anyone ever expected happened. The fact is that the creators of many applications, including WhatsApp, Instagram and Facebook, completely banned the installation of their applications on the products of this manufacturer, if it was released after the entry into force of US sanctions, even if they have not yet entered in full force, working only partially.

Due to this situation, owners of Huawei smartphones, which came out in the second half of 2019 and in the current 2020, can no longer install third-party software that is prohibited for installation in any way. Because of this, many people are forced not only to not be able to use the Google Play store and Chrome, Gmail, YouTube and other, but also such common programs as WhatsApp, Instagram, Facebook, and at the same time dozens of others. The fact is that many American companies in principle supported the US authorities and made it impossible to use their software on phones from a company from China, which entered the market after the entry into force of the sanctions.

Today, March 20, 2020, the Chinese corporation Huawei found a way out of this situation, and became such a service called AppSearch. It provides users with the ability to install banned apps, including WhatsApp and Instagram. In fact, it is a playmarket created in a special way, where programs and games are added that are forbidden in any way to be installed on proprietary applications. Currently, the new service is in test mode, and everyone can participate in its testing. More similar information on this subject is available on the official forums of the Chinese corporation, but this store, which is extremely important, is designed specifically for the international market, that is, for Russia, Europe, the USA and other regions of the world.

Apparently, the creators of the AppSearch store themselves add applications from the forbidden list to their software, thereby giving the owners of Huawei and Honor smartphones the opportunity to install them. It is possible that special algorithms are built into this playmarket that make changes to the downloaded software, thereby allowing it to be installed on sanctioned smartphones. This year, the Chinese corporation is going to bring about two dozen phone models to the market, and for all such buyers, due to the lack of Google Play services and many other software, the new service will be very useful, but will it be possible to install Chrome or the same YouTube is still unknown.