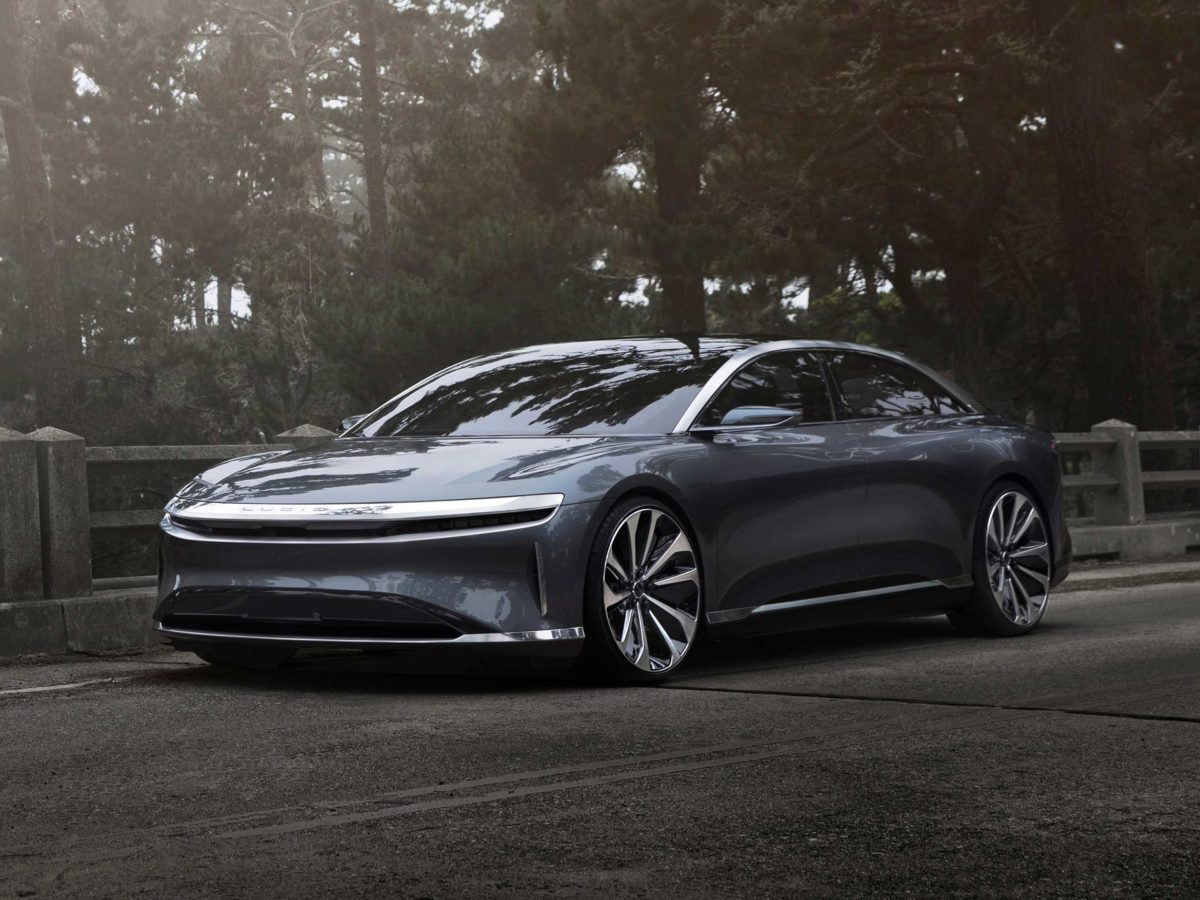 The South Korean battery manufacturer, whose customers are General Motors and Volkswagen, will supply cylindrical batteries for Lucid Air from the second half of this year until 2023.

One of the most important innovations of the Air 2020 model year is the most powerful 900 kW charging system. Thanks to this, you can install batteries, which is enough for 640 kilometers.

Lucid has abandoned cheap options and now hopes to sell its electric cars at a price of $100,000 and more. In addition, the startup director did not rule out that the company would sell engines separately – as a supplier.

The production version of Lucid Air is expected to be unveiled at the April Auto Show in New York.