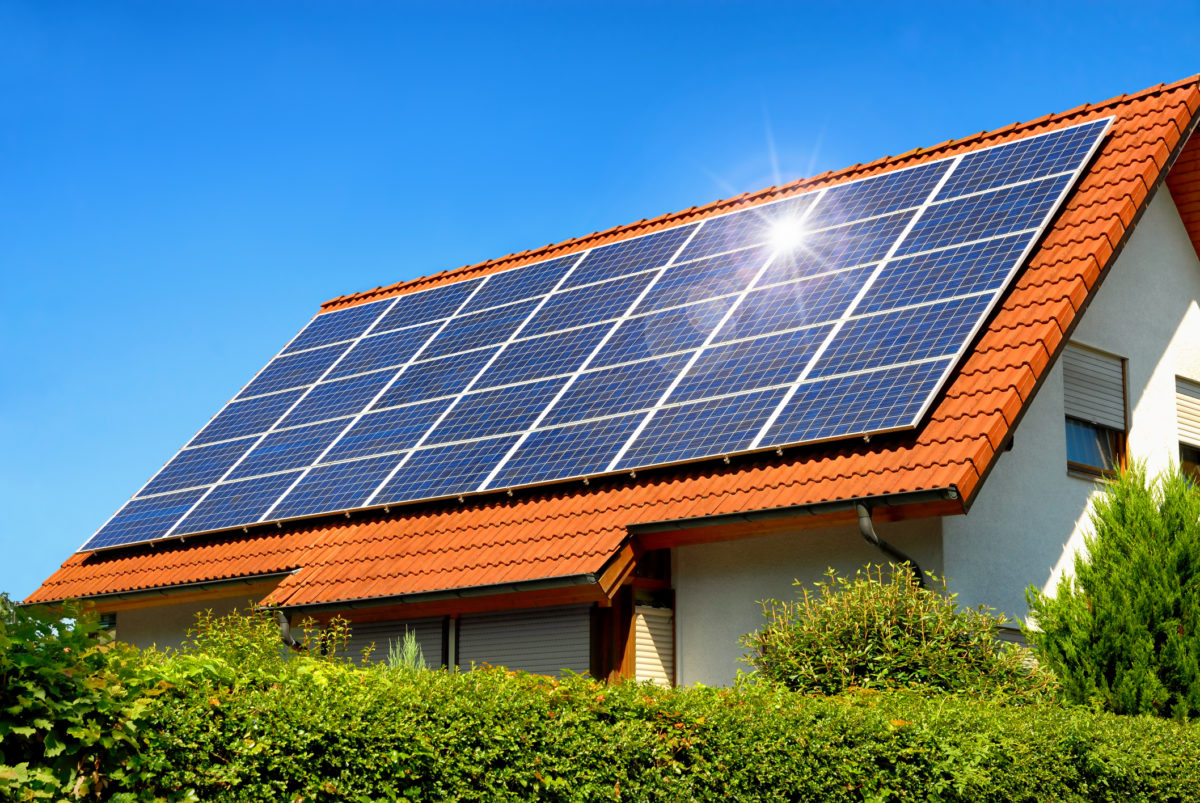 Electricity generated using solar energy is cheaper and more popular in the EU. In 2019, twice as many solar panels were installed here than in 2018. What helps protect the climate, DW found out. “We have entered a new era of development. Solar power is thriving in the European Union, ”said Walburga Hemetsberger, head of SolarPower Europe, the industry’s solar industry association, with pride. More precisely, one could say that it is flourishing again. Until 2012, the EU has already seen a boom in the use of solar energy.

One of the leaders in the development of this technology then was Germany. However, then the politicians could not create favorable framework conditions for the industry, and the process slowed down: many companies that produced solar panels went bankrupt, tens of thousands of people lost their jobs, and Europe gave China a leading role in this area.

And now the boom is repeating itself? According to SolarPower Europe, in 2019 more new solar panels were commissioned in Europe than any other power generation technology. Currently, approximately 5% of the EU’s electricity needs are provided by plants using solar energy. In 2018, the total capacity of photovoltaic systems operating in the European Union was 115 GW. In 2019, almost 17 GW was commissioned, which is two times more than a year earlier, according to industry association.

The main reason for the new rise in the market was a sharp drop in prices for solar panels. The price for them today is less than a quarter of what it was in 2010. As a result, the cost of producing electricity using solar energy decreased.

In addition, unlike methods for generating electricity from fossil fuels, solar energy does much less long-term damage to the environment, climate and public health, a study by the German Federal Environmental Protection Agency (UBA) shows.

Photovoltaic systems will become the main source of electricity

Experts agree that the sun and wind in the future will become the main energy carriers. Moreover, the predicted reduction in prices for photovoltaic energy converters due to the introduction of innovations and mass production will only contribute to their wider use.

Christian Breyer, a professor at Lappeenranta University of Technology (LUT) in Finland, expects a further halve in the cost of photovoltaic converters over the next 20 years. “By 2040, the electricity generated by large photovoltaic plants in the sun-rich regions of the planet will cost less than a cent per kilowatt hour,” Breyer DW explained.

Scientists from LUT, together with experts from the independent organization Energy Watch Group (EWG), modeled how the best option for a climate-neutral energy supply in the world and in Europe might look like. According to the study, by 2050, solar energy could cover 62% of all European energy needs, wind – 32%, hydropower – 4% and bioenergy – 2%.

This will require further development of the industry. According to one of the co-authors of the study, President of Energy Watch Group Hans-Josef Fell, the total capacity of photovoltaic installations in the EU should grow to about 5700 GW from the current 132 GW. “In this scenario, the transition to 100% use of renewable energy sources (RES) is possible, and it will cost no more than today’s energy system,” Fell told DW.

Are there enough solar power?

In the next four years, new photovoltaic plants will be built in Europe, with a total capacity of about 100 GW, and under an optimistic scenario – 145 GW, the SolarPower Europa organization, which is developing solar energy in Europe, calculated.

“The increase in the capacities of photovoltaic installations is pleasing. However, this is only the first step in the right direction, ”said Professor Claudia Kemfert, head of the Department of Energy, Transport and Ecology of the German Institute for Economic Research (DIW). In her words, Europe has to do “much more” to achieve the goals of the Paris Climate Agreement, concluded in 2015.

Hans-Joseph Fell of the Energy Watch Group calls for a rethinking of the situation at all levels: “The world community must act much more radically.” To limit global warming to 1.5 degrees Celsius, the EU needs to commission 500 GW of new photovoltaic capacity annually. “The world community should enter an economy with zero carbon emissions by around 2030,” Fell said.

Opportunities for the development of solar energy

Andreas Bett, head of the Fraunhofer ISE Institute for Solar Energy Systems, also points out the need for speedy action by European politicians.

He welcomes the new Green Deal strategy to improve the environmental situation in Europe, which was adopted by the European Commission in December 2019. But he adds that, in terms of speed, it is not enough to prevent the temperature on Earth from rising by more than two degrees Celsius – in accordance with the Paris climate agreement. “This means that we need to significantly accelerate the process of energy restructuring,” Bette notes.

In the EU, solar energy can receive an additional impetus for development if Europe itself produces more photovoltaic systems. According to an ISE study, manufacturing solar panels in Europe is cost-effective, as it will reduce the cost of transportation from Asia. As for the place for installing solar panels, then, according to Bett, in Europe it is quite enough. So far, only about ten percent of the houses in the EU have roof mounted photovoltaic panels.