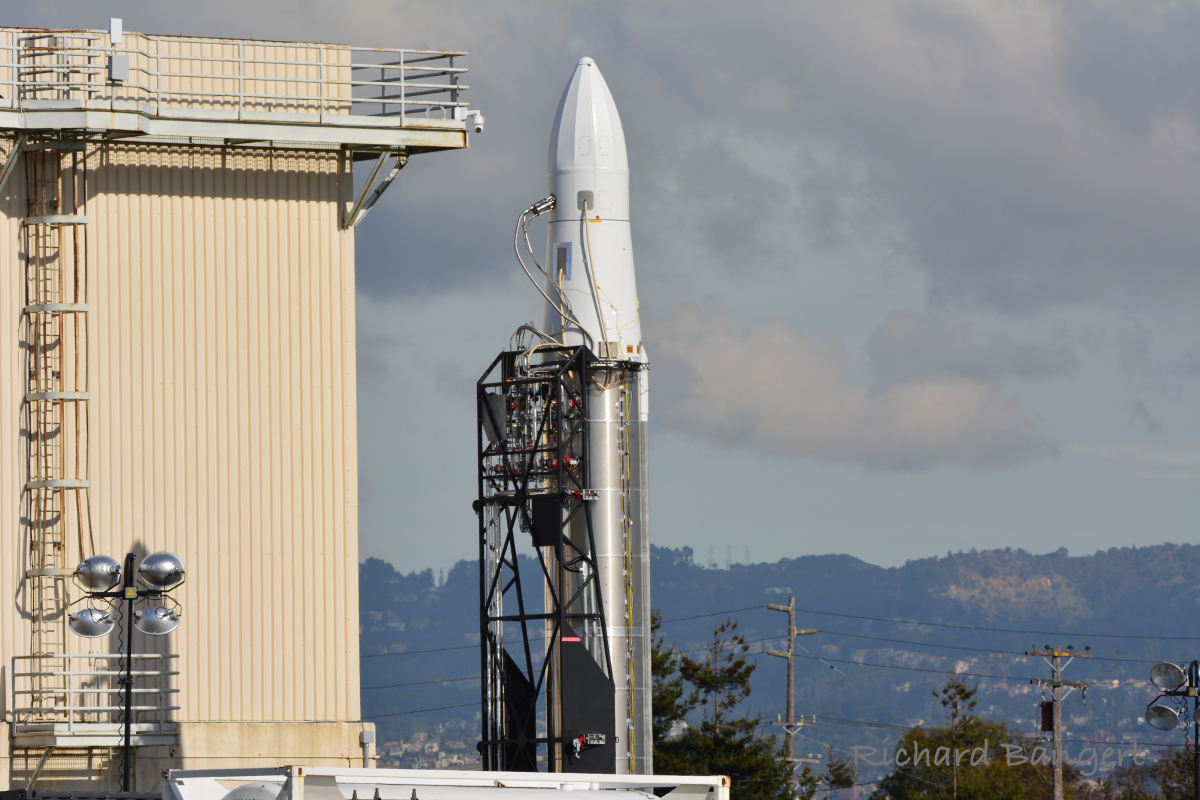 Due to bad weather, Astra, the new private American manufacturer of rockets, postponed the test launch of its lightweight carrier Rocket 3.0 again, which in the future, according to the first application, will have to put military satellites into orbit in the interests of the US Department of Defense, the Agency for Promising Research Projects reported. Defense Areas (DARPA).

The test launch, which is being held as part of the DARPA contest, is now planned to be carried out from the Pacific space complex on Kodiak Island, located off the southern coast of Alaska, on Sunday at 15:30 U.S. East Coast. Initially, it was supposed to be implemented as early as February 25, but was postponed several times due to adverse weather conditions.

Rocket Astra Rocket 3.0 is a two-stage rocket with five engines. The carrier can put up to 150 kg of payload into a 500-kilometer-sun-synchronous orbit. The length of the rocket is only 11.6 m and can be transported in a container to any launch complex.

There are four small satellites aboard Astra Rocket 3.0. They will fulfill the role of an urgent order, at least three or four days before the start, of the Pentagon to launch military spacecraft into orbit.

At the same time, within the framework of the DARPA contest, the launch of the launch vehicle will be recognized as successful, even if the rocket rises, at least to an altitude of 150 km.

The high efficiency of the rocket may allow Astra to take serious competitive positions in the space launch market. According to the company, its rocket will be the simplest and most technological carrier in the world. The cost of one launch should be about $2.5 million. For comparison, the launch of the SpaceX Falcon 9 heavy-class rocket is estimated at more than $60 million.

“We want to be able to launch the payload into orbit in a very short time, without prior notice of the payload, orbit or launch site,” said Todd Master, manager of tactical technology at the DARPA Launch Challenge program.