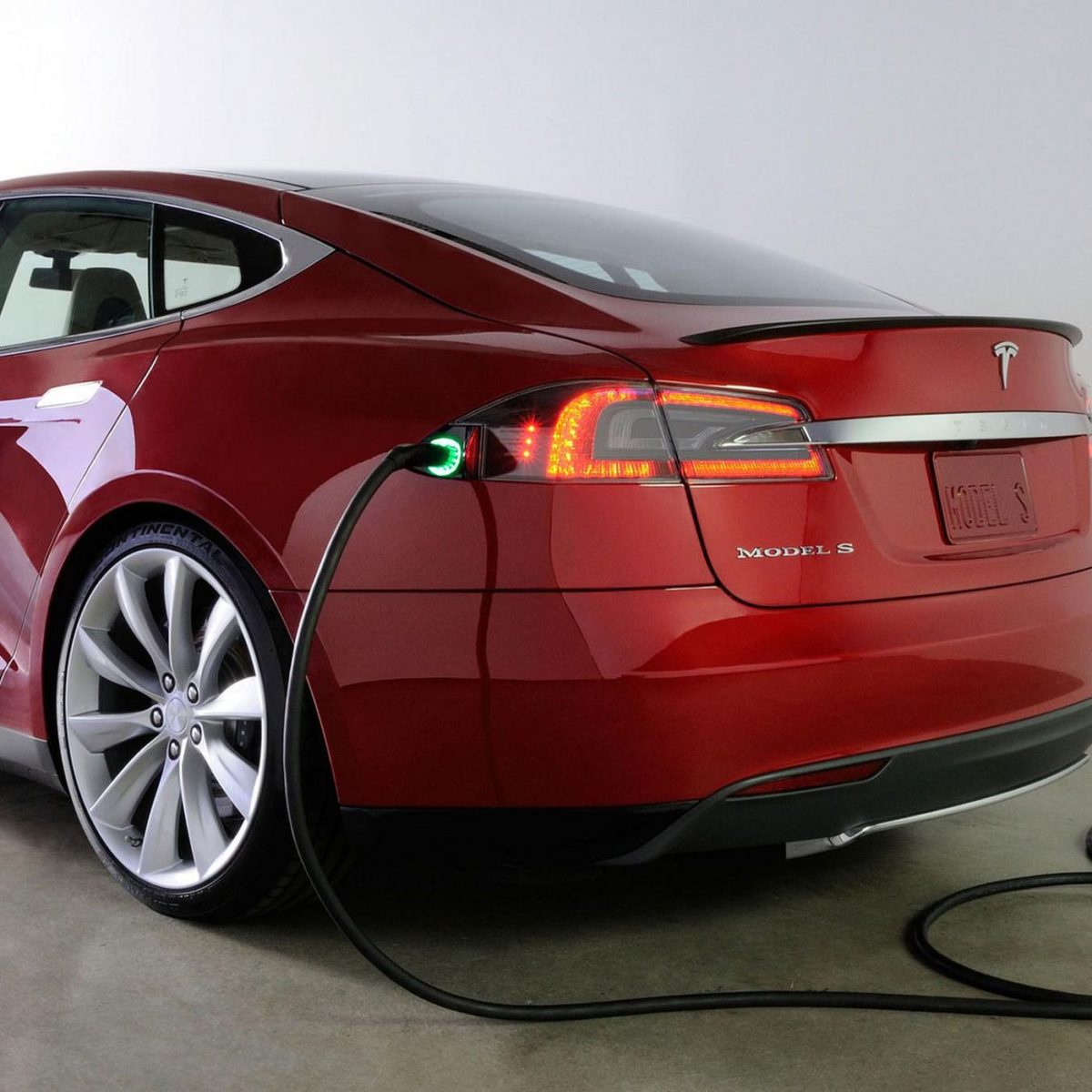 Over the past few months, Tesla has hinted that soon the company itself will manufacture batteries for its electric vehicles. It all started with the acquisition of startup Maxwell, a developer of supercapacitors. Then, at a meeting with shareholders, the head of Tesla confirmed that he was going to launch the production of his own batteries, according to Electrek.

According to the source, the mask’s secret project is called Roadrunner, and its goal is the mass production of new batteries, cheap and with an increased energy density. They will be attracted by technologies developed by the company’s team of specialists, including scientists from Canada led by Jeff Dan. Work is carried out in secret for several months.

Tesla has already tested the prototype batteries that are being developed as part of the Roadrunner project. The company’s management believes that the new batteries will appear in batteries for electric vehicles, as well as, possibly, in industrial energy storage systems.

Musk is said to insist that one of the new batteries be installed in Model S or Model X and presented at the Tesla Company Day event in April.

By the way, information has recently appeared that Tesla may begin to use lithium-iron-phosphate batteries instead of nickel-magnesium-cobalt. Refusal from expensive cobalt will allow the Mask to either sharply reduce the cost of its machines for customers, or significantly increase Tesla’s profit.