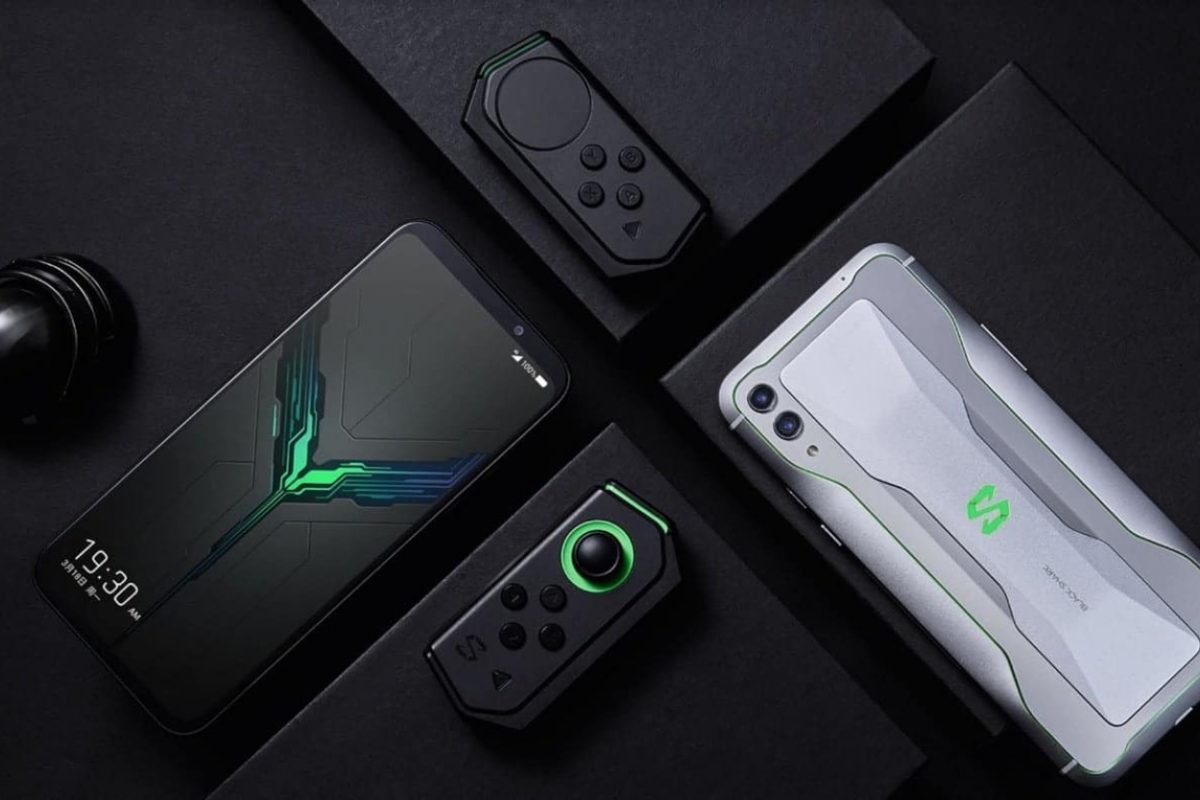 Xiaomi has revealed the cost of the Black Shark 3 gaming smartphone before the official presentation. The web has already disclosed the specifications of this powerful device.

Xiaomi’s new Black Shark 3 gaming smartphone costs $430, which pleasantly surprised customers. However, the top version will cost $470 at the current rate against the Chinese yuan. The device is called one of the most powerful on the market due to the Snapdragon 865 processor. The screen has a resolution of 2K, but the Black Shark 3 Pro version received a 3K matrix. The frame rate is 90 Hz, and the response frequency has reached 270 Hz. The gadget supports 66 W fast charging, has a triple main camera and 8 GB of RAM, and the battery capacity is 4720 mAh.

The official presentation of Black Shark 3 will be held March 3.