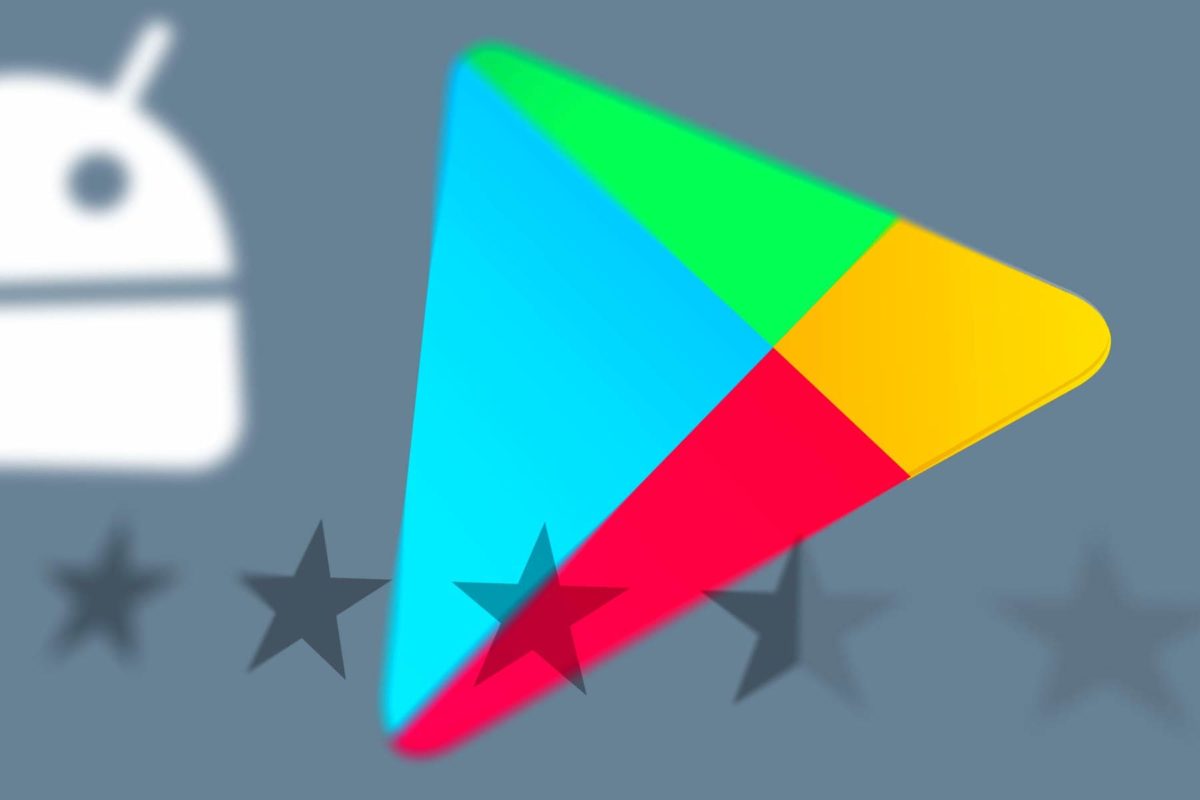 Currently, the most famous and perhaps the only popular store of applications for Android devices, that is, smartphones and tablets, is Google Play. It was launched more than 13 years ago, when this platform just appeared on the market, albeit earlier and used a different name. Today, February 29, 2020, it became known that his real “killer” was finally launched, because the developers are positioning their new development not just as a service alternative, but as a full replacement that will allow you to do without using software from the “search giant.” This is the AppGallery store, which turned out to be created and launched by Huawei for use in their smartphones.

In addition, any brand will be able to use this playmarket as they wish, thereby abandoning Google software. The Chinese corporation believes that its new development will be extremely popular both in China and beyond at the international market level. According to Zhao Ming, the head of Honor, in the end, after a few years, branded services from the set of Huawei Mobile Services (HMS) will be ahead of Google Mobile Services (GMS). Simply put, developers seriously expect that their software in the near future may be more in demand than software from the “search giant.”

It was decided not to just refuse to use all Google services in branded smartphones and tablets, but because of U.S. sanctions that prevented more embedding such applications from the GMS package on any Huawei and Honor phones. In the future, even if the sanctions are lifted, the company is not going to return to the use of American technologies and solutions, as its official representative has already announced. Instead, the entire main bet will be made precisely on the promotion of the HMS branded package, in which every month more and more new functions and services will be added, which, according to the developers, should positively affect its fame.

As a replacement for the Google search engine, a search engine called Huawei Search was created, and it is called Hae for short. It is reported that everyone can already take part in testing the latest software and the AppGallery brand store by simply leaving a request in a special section on the official website of the Chinese corporation. In the foreseeable future, the Chinese corporation is going to launch its own email service, as well as many others, to start competing on equal terms with Google Play, offering users even more options than the American corporation. Whether companies from China will be able to achieve their goals is unknown.