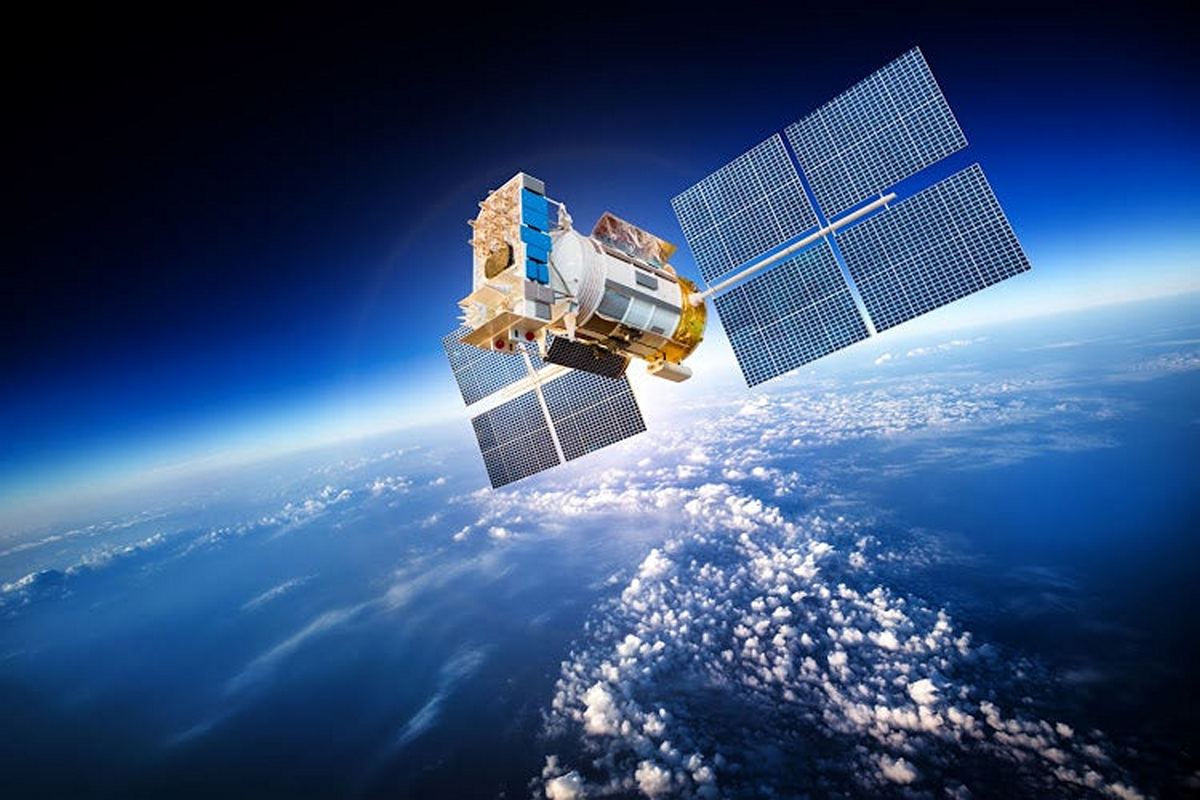 Chinese company Geely will launch a satellite network to support its transportation systems. She intends to compete with SpaceX and OneWeb, which have already begun to create such networks.

The Verge publication notes that Geely has expanded its areas of activity over the past decade to include freight, high-speed trains, and passenger unmanned aerial vehicles. The new initiative will allow them to combine their activities together. The company added that they are going to create a satellite network to provide a “smart mobile ecosystem”.

Geely will launch satellite production at a test center in the port city of Taizhou. It will be possible to build “various satellite models” at the facility, some of which the company plans to sell.

Geely will begin launching a satellite network at the end of 2020. According to Reuters, the company will invest about 326 million dollars in the project and will produce up to 500 satellites per year.

These low-orbit devices will support high-speed data transfer, accurate navigation and cloud computing. They must also guarantee fast wireless updates for all vehicles. Thus, the Chinese company intends to compete with SpaceX and OneWeb, which have already begun the creation of their satellite networks.