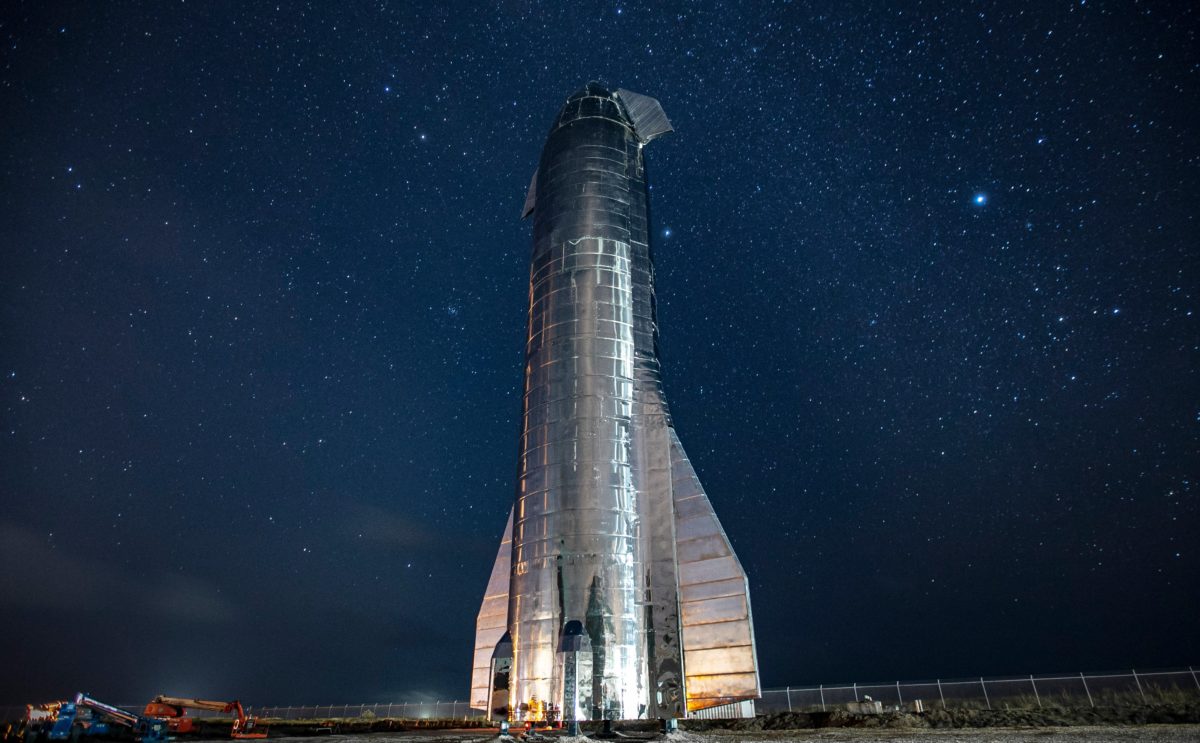 The company, Ilona Mask SpaceX recently at the Boca Chica training ground in Texas, conducted another test prototype of the heavy rocket Starship SN1, designed for space flights to the moon and Mars. And again, the tests were unsuccessful, which, however, has not upset SpaceX designers yet.

“The Starship SN1 prototype burst during the test,” space technology expert Kirill Razmyslovich writes in his LiveJournal. “No one was injured in the accident.”

During the tests, it was supposed to check the tanks of a heavy rocket. To do this, they began to be filled with liquid nitrogen, but suddenly a leak occurred, as a result of which the lower part of the tank burst and this destroyed the entire structure. Her remains were planted to a height of 20 meters, then they fell to the ground. “Judging by the photographs taken after the incident, there was practically nothing left of the structure,” the blogger notes. The cause of the accident, most likely, was one of the elements of the lower part of the ship that could not withstand the load. A similar unsuccessful test happened in November 2019, when another prototype (Starship Mk1) had its upper part torn off while checking the maximum possible pressure in the fuel tanks.

“No worries. Testing, crashing, fixing, testing, crashing, fixing is SpaceX’s tactic. They will learn from this and do it right,” quotes Next Bay’s creator Michael Baylor, esquire.ru. According to Ilon Mask himself, in the near future, SpaceX engineers will conduct a new test of the problem part on another Starship SN2 prototype. “It’s good, we just fix it,” summed up Elon Musk.