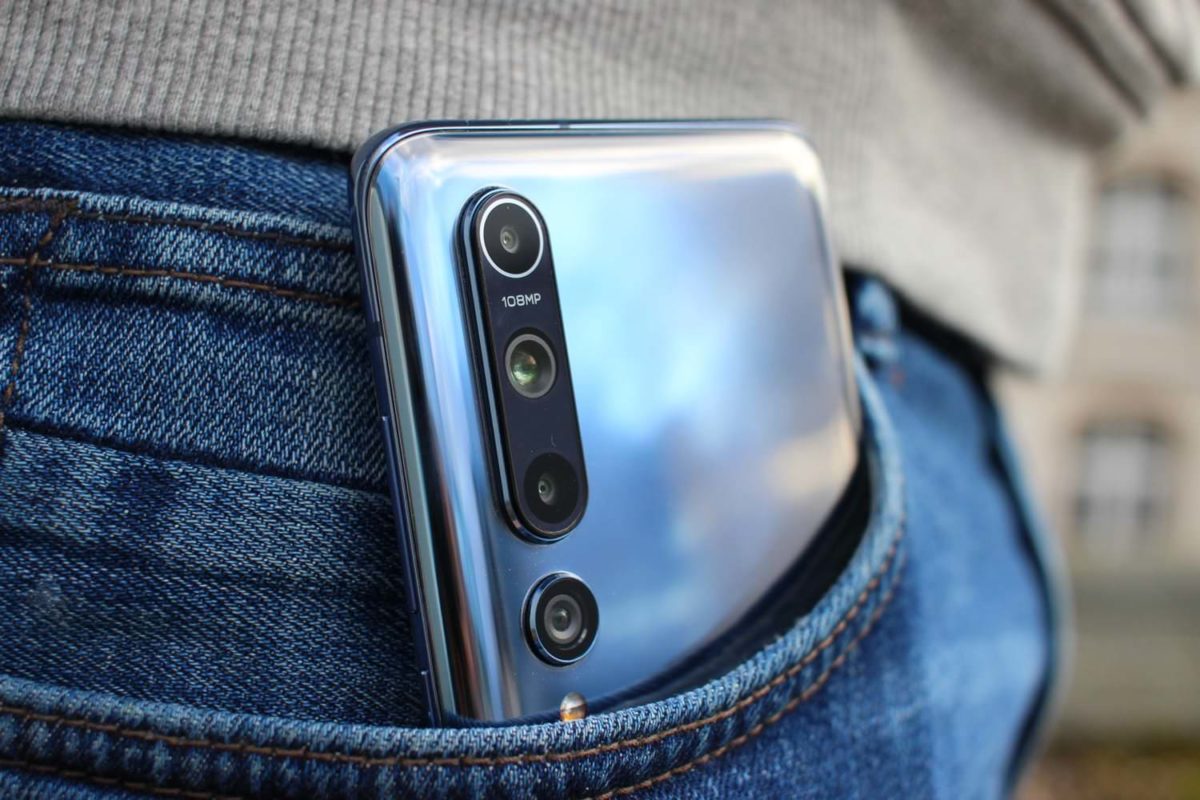 Every year, hundreds of new models of mobile devices from various manufacturers are launched onto the market, and each brand strives to make its branded products as attractive as possible in every way. Today, March 3, 2020, AuTuTu, the creator of the world-famous benchmark, considered it necessary to compile and publish a list of the most powerful smartphones in the world as of the first quarter of this year. The list could include only those models that have already entered the free market. As expected, the most powerful phone in the world was Xiaomi Mi 10 Pro, and it surpassed the Mi 10 model, located in second place, by less than 1%.

Both of these top-level smartphones from a well-known Chinese corporation are equipped with an octa-core Qualcomm Snapdragon 865 processor with a clock frequency of 2.86 GHz, Adreno 650 graphics and an X55 modem with support for 5G networks at speeds up to 5 Gb / s. Then, in third place, is the flagship Vivo iQOO Neo 855, followed by the Vivo iQOO Pro 5G. OnePlus 7T closes the top five most powerful smartphones in the world as of March 1, 2020, and immediately after it comes the flagship OnePlus 7T Pro, which shows almost identical performance with a difference of less than 0.001%. In seventh position there was a place for the Vivo NEX 3 5G model, and in eighth place was the Honor V30 Pro 5G.

Asus ROG 2 took the ninth line of the rating, and the flagship Realme X2 Pro, released by the Chinese corporation Oppo, took the tenth position. This entire list of the world’s most powerful smartphones based on the Android operating system is relevant for the Chinese region, while at the international level it is simply impossible to buy some phones from this list. Almost all the phones that fall into this rating are based on the Qualcomm eight-core Snapdragon 855 Plus chipset, with the exception of the two leaders and the Honor V30 Pro 5G model, which is built on the fifth-generation Kirin 990 chipset. In the coming months, this list will change dramatically, as there will be much more flagships based on the latest processor.

It should be noted that high performance in benchmarks is far from an indicator of the fast and stable operation of any smartphone, which of course must be taken into account. Everything very much depends on the software and the degree of optimization of the hardware. If with this the smartphone turns out to be very, very bad, then even the most top-end technical equipment available on the market will not allow it to provide a good user experience. That is why when choosing a smartphone you should always rely on models that can boast of modern software, and not very outdated or just buggy.