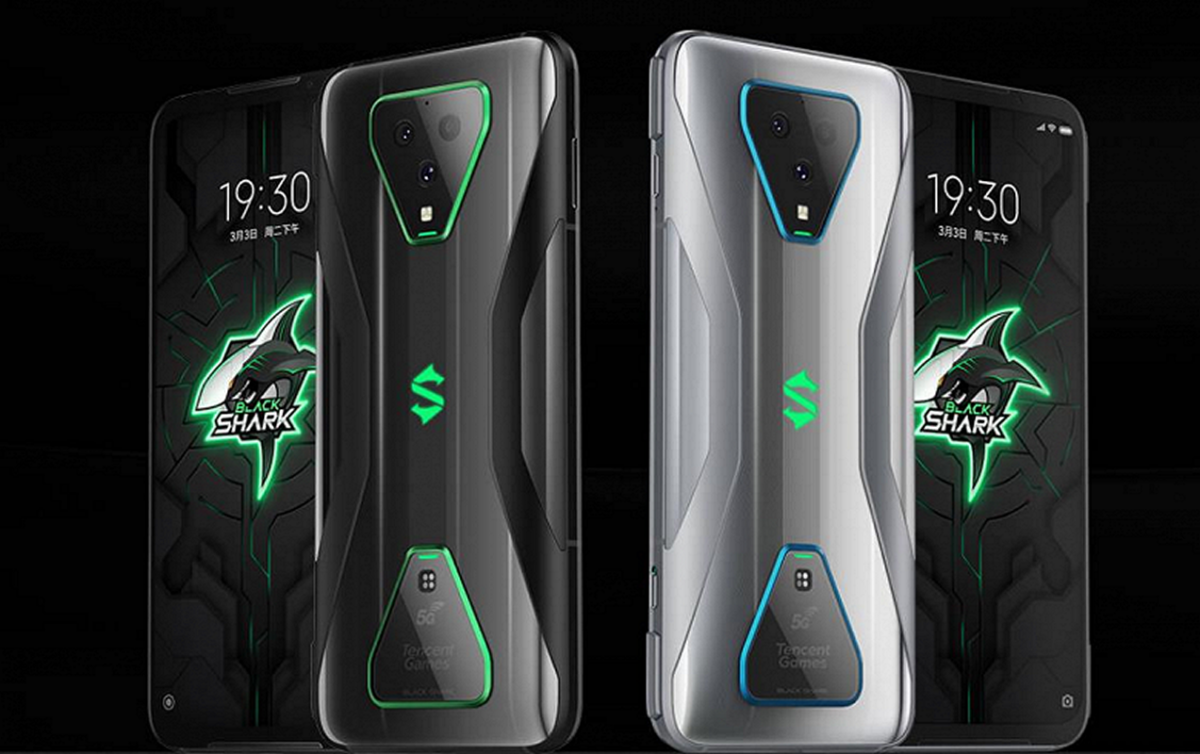 Black Shark 3 has a 6.67-inch AMOLED display with Full HD resolution and 90 Hz refresh rate. In the older version, the diagonal of the 7.1-inch display with a resolution of QHD+.

The touch pad in smartphones works with a refresh rate of 270 Hz, so the novelty is called the fastest and most responsive to touch.

Earlier it was reported that there will be another version with 16 GB of RAM, but this data has not been confirmed.

The front camera in smartphones is 20 megapixels, and on the back there is a triple camera with sensors 64, 13 and 5 megapixels.

In addition to the screens, Black Shark 3 and 3 Pro differ in battery. The first one has a 4720 mAh battery, while the Pro version has a 5000 mAh battery, and they support 65 W fast charging.

Smartphones still got a liquid cooling system, and an external cooler was also developed separately, which is mounted on the rear panel of the device.

Black Shark 3 Pro from the regular version is still highlighted with mechanical buttons, like on gamepads that can be pulled out if necessary.

Black Shark 3 Pro will cost from 4699 yuan or about $675. Acceptance of orders for the new product will begin on March 10, and “live” sales of smartphones are scheduled for March 17.