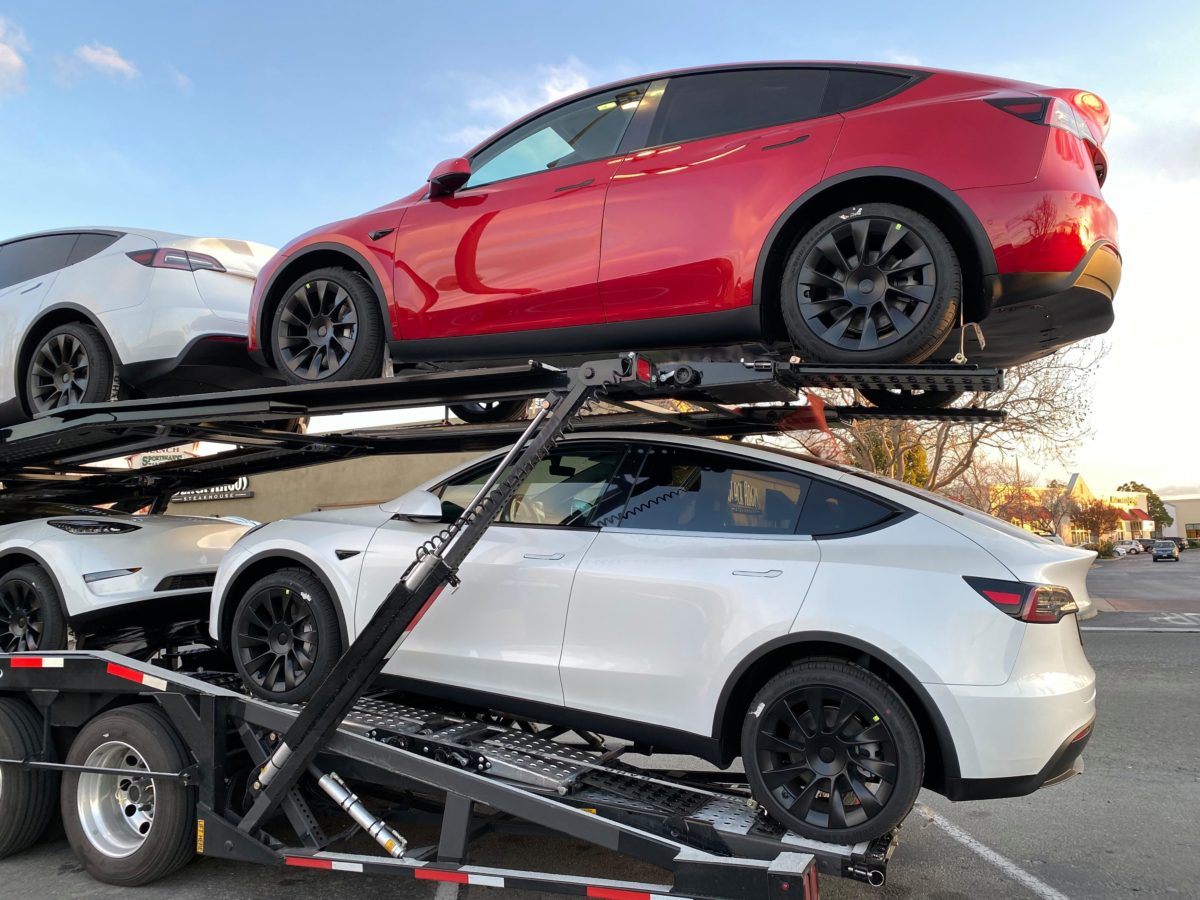 It is reported by Electrek. Earlier, the company promised from March 15 to March 30 to deliver electric vehicles primarily to those who pre-ordered on the site.

Model Y electric crossovers were spotted in a parking lot in the city of Milpitas, a few kilometers from the Tesla Fremont factory. Electric cars were seen both in the parking lot itself and on tractors parked on the territory.

It is expected that not all electric cars will reach stores – some Model Y cars will be used as demonstration and test cars in Tesla stores.

At the same time, the power reserve data of the new Tesla Model Y were recently published on the EPA website. According to tests, the Performance car will be able to drive up to 500 km on a single battery charge.

Initially, Elon Musk promised a power reserve of only 450 km, but “due to the ongoing technical progress of the all-wheel drive Model Y”, these data were revised. Model Y Performance differs from the regular version by a lower suspension, reinforced brakes, larger 21-inch wheels and a higher maximum speed (250 km/h instead of 233 km/h).