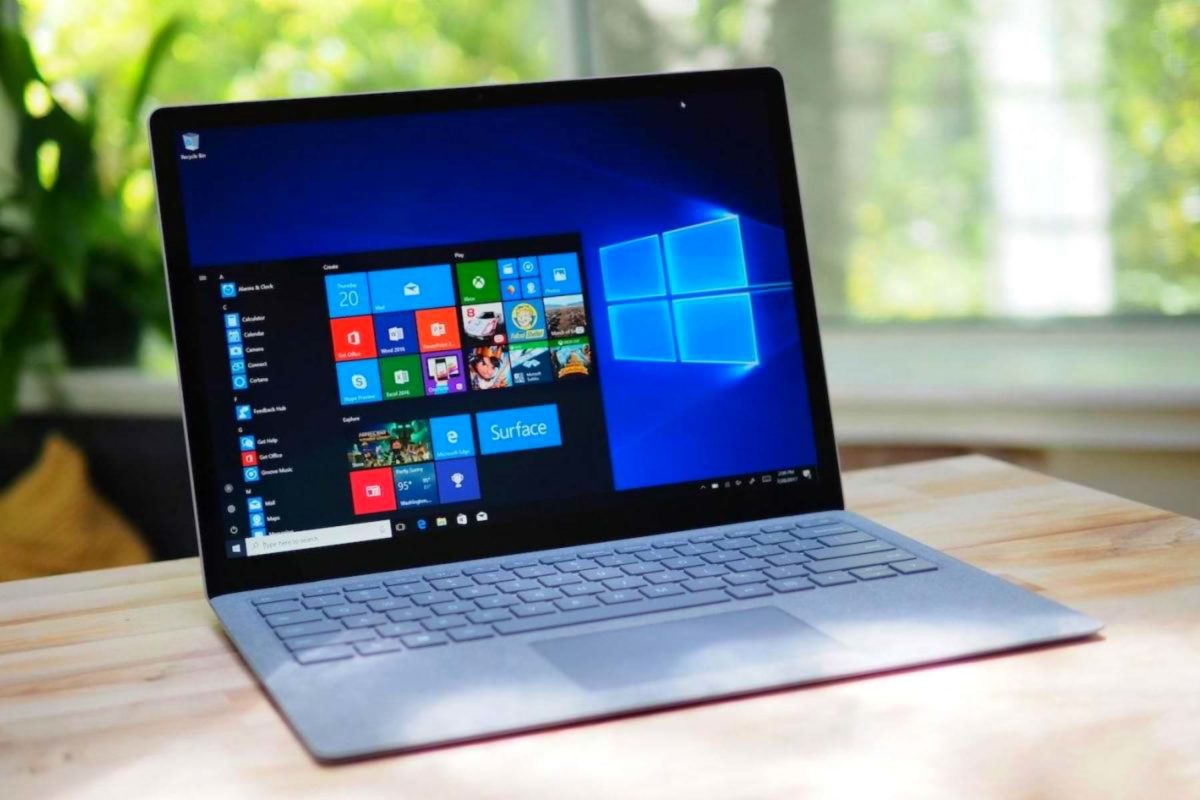 The Windows 10 operating system was originally released back in 2015, that is, almost five years ago, since the release of its final stable version came in the summer. Since then, as you can easily see, a lot of time has passed already, during which it has changed dramatically, however, unfortunately, the developers have not learned how to create high-quality, truly reliable updates. Today, March 8, 2020, it became known that the new update for this OS causes significant problems, starting with a decrease in productivity and ending with the “blue screen of death”, in which it is simply impossible to use the software, and the whole platform, in such a case, as usually you have to reinstall it again.

According to users on the Internet, after installing the KB4535996 update, which covers several security gaps, users of computers, tablets, laptops and other electronic devices running on Windows 10 encountered significant problems. The fact is that if the assembly of the tenth “Windows” is installed under the number 1903 or 1903, then after installing the update some users encountered extremely unpleasant problems. They consist in the fact that the electronic device has various malfunctions that interfere with the normal use of the entire operating system, since many problems arise because of them.

Users, judging by the messages on the Internet, after installing update KB4535996 faced a significant decrease in performance in video games, as well as in failures when playing sound that may play with distortion or disappear for some time. In addition, many have broken sleep mode, from which the computer immediately exits immediately, although of course nothing should happen. All this is supplemented by the fact that when you log into your account, that is, immediately after turning on the operating system, a “blue screen of death” may appear, which indicates a total damage to the entire operating system. Nobody has been able to fix the problem on their own so far, but there is a way to solve it.

To do this, you need to start the Windows 10 operating system through safe mode, then uninstall update KB4535996 and wait for the platform settings. Following this, if everything was done correctly, the problems will be completely eliminated. This update, according to the American corporation Microsoft, is intended to improve the search within the entire operating system, as well as fix important errors and shortcomings related to the protection system. Nevertheless, setting this one should be prepared for many unpleasant problems, and it is far from the fact that then through the recovery mode it will be possible to return everything to its original state, since any “Windows” is extremely unpredictable.