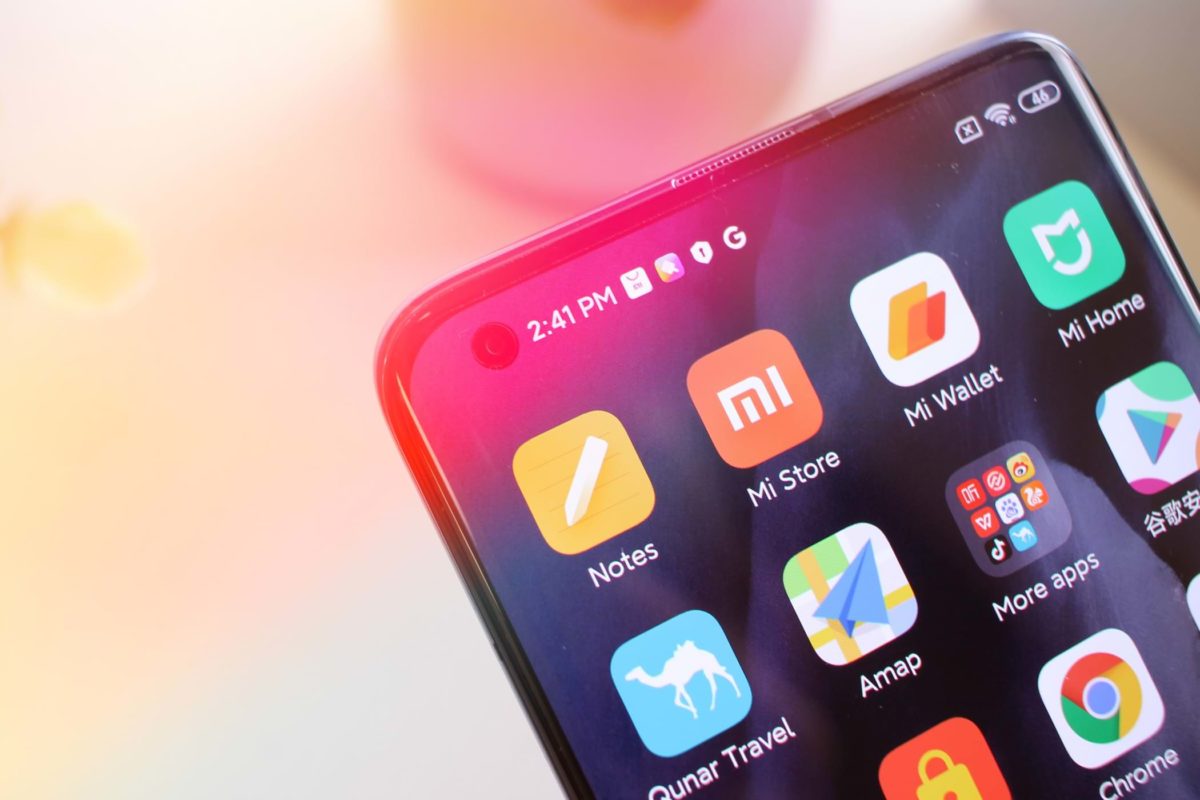 Let Xiaomi Mi 10 and Mi 10 Pro smartphones come on sale recently, but very soon this electronics manufacturer will officially introduce the new model, and it will be called Xiaomi Mi 10S, which became known today, March 6, 2020, from Chinese sources. According to them, the work on this mobile device will be completed as early as June of this year, whereas now, at present, this device is in a pre-production state. After the work on the phone is completed, it will be tested and finalized, and approximately three weeks before the sale, the mobile device will go into mass production so that there is no shortage at the start of sales.

Reportedly, the flagship Xiaomi Mi 10S will become the world’s most powerful smartphone among all Android-based models, and the Qualcomm Snapdragon 865 Plus eight-core processor with a clock speed of over 3 GHz, supplemented by Adreno 650 graphics, will help it in this. Otherwise, the novelty will receive a Snapdragon modem X55 with support for 5G networks at speeds up to 5Gb/s, as well as as much as 12 GB of RAM in the top most expensive modification of all possible. The amount of internal memory will be at the level of 128/256/512 GB, depending on the selected configuration of the phone. All of them, of course, will differ from each other primarily in cost, so you should be prepared for the fact that the flagship model will be expensive.

The Xiaomi Mi 10S smartphone will receive a modern Super AMOLED screen with FHD + (2K) resolution, and it will be able to offer a support for a refresh rate of 120 Hz, and an optical fingerprint scanner will be integrated into this touch screen. A new hole will be made under the front camera in the new mobile device, which will be located in the upper left corner of the phone. The flagship case will be made of tempered heavy-duty glass Corning Gorilla Glass 6, that is, the latest most modern generation, and this will definitely please all users, because the models Mi 10 and Mi 10 Pro, now available for sale in China, use such glass fifth generation, that is, older. The novelty will offer users a USB Type-C interface, but it definitely will not get the usual audio jack.

On the back of the smartphone, a new round-shaped camera is waiting for users of a new generation of cameras, and it will receive 108MP+20MP+12MP+sensors, another module whose resolution is unknown, but it will provide 5x optical zoom, which will allow you to zoom in on the image. The resolution of the front camera of Xiaomi Mi 10S will be 32 megapixels, that is, it will turn out to be incredibly large, but so far it is not known how it will affect the quality of photos and recorded videos, because there are no details on this. In the new product, users will find support for ultra-fast wired charging with a power of 70 W, compatibility with wireless charging with a power of 40 W, protection against water and dust according to the IP68 standard, as well as a number of other features.

The official recommended price of this world’s most powerful smartphone with the best camera, as Chinese sources call it, will be at the level of $700, and it will be announced and launched for sale in August this year, shortly after the official announcement of the Snapdragon 865 Plus chipset . Recently, a full list of Xiaomi smartphones has been published that will upgrade to MIUI 12.