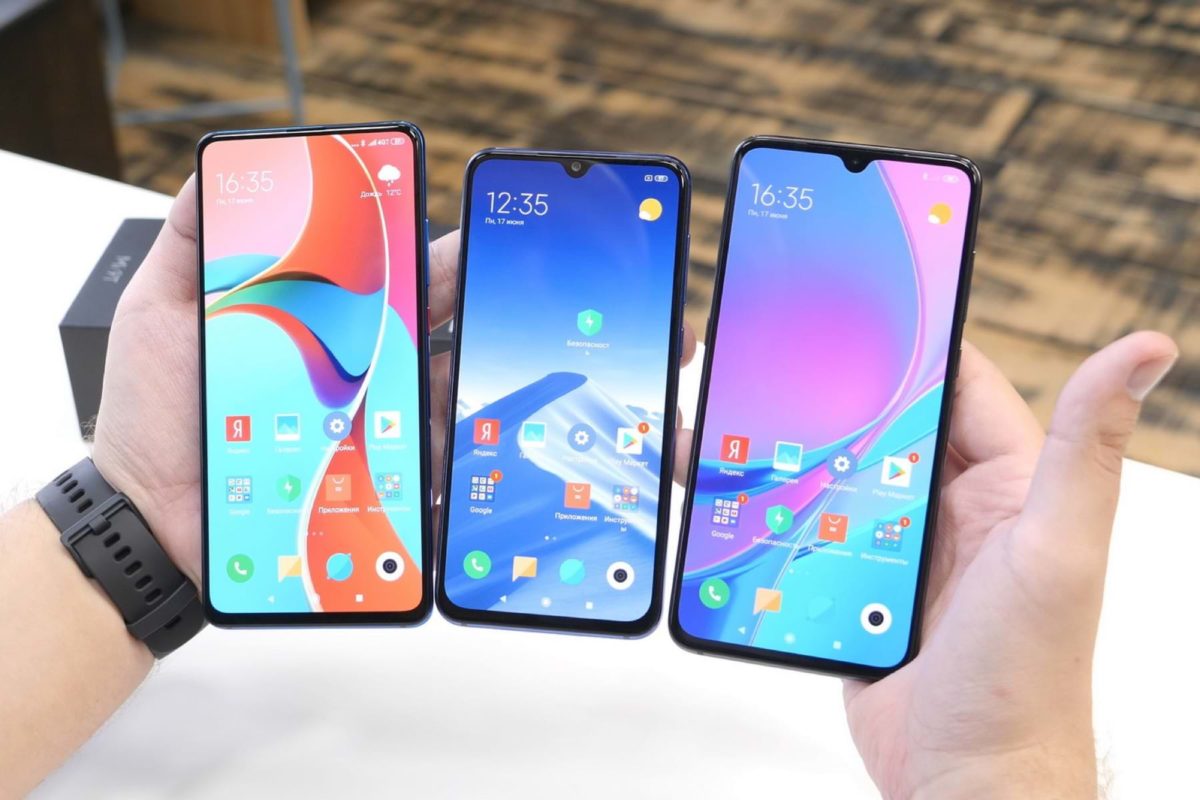 At the end of 2019, Xiaomi released MIUI 11 firmware for more than 40 smartphone models from various price categories, so all of its modern mobile devices are already working on its basis. Nevertheless, as it turned out, this operating system slows down old smartphones, that is, they begin to work more slowly than before. For some reason, this problem only appears on phones that came out more than a year and a half ago, that is, their performance seemed to be specially reduced. Users at various forums complain that after installing this OS, the phone began to function with noticeably reduced performance, and therefore the pleasure of using a smartphone is reduced.

Because of this, Xiaomi smartphone users are faced with a slowdown in the operation of the interface, with a slow application launch speed, and, in addition, with a huge number of other unpleasant features that negatively affect the experience of using a mobile device. At the same time, of course, there were no such problems with the MIUI 10 operating system installed on the smartphone, and they arose after installing the MIUI 11 firmware, which now, at present, is the most relevant for mobile devices from this manufacturer. According to brand phone users, even updating the operating system does not completely correct the situation, that is, no matter how many updates “over the air” are installed, such a problem will persist.

Many users of Chinese corporation’s mobile devices who have encountered such a problem report that they managed to solve it in only one single way. So, in particular, it was required to completely reinstall the OS from scratch with the loss of all personal data. Only after the MIUI 11 firmware was reinstalled, there were no problems with its operation. What exactly is the problem of slow operation, unfortunately, is currently unknown, but there is definitely a reason for this. Most likely, the whole point is the incorrect installation of some elements of the operating system during the installation process, and therefore problems arise.

To reinstall the operating system from scratch, you need to run the “Settings” section, then go to the “About phone” menu and then select the “System Update” menu in the settings. In the upper right corner, you should click on the button in the form of three points, which is difficult to notice, and then select the option “Download full firmware” in the pop-up window that appears. It weighs about 2-3 GB, so before downloading it, you must first connect to the fastest Wi-Fi network. Perhaps there is some other way to solve the problem of the slow operation of the Xiaomi smartphone on MIUI 11, but it is extremely difficult to find it. It is easier to reinstall the OS from scratch and reinstall all the necessary programs. It is important to understand that this problem does not affect all users.