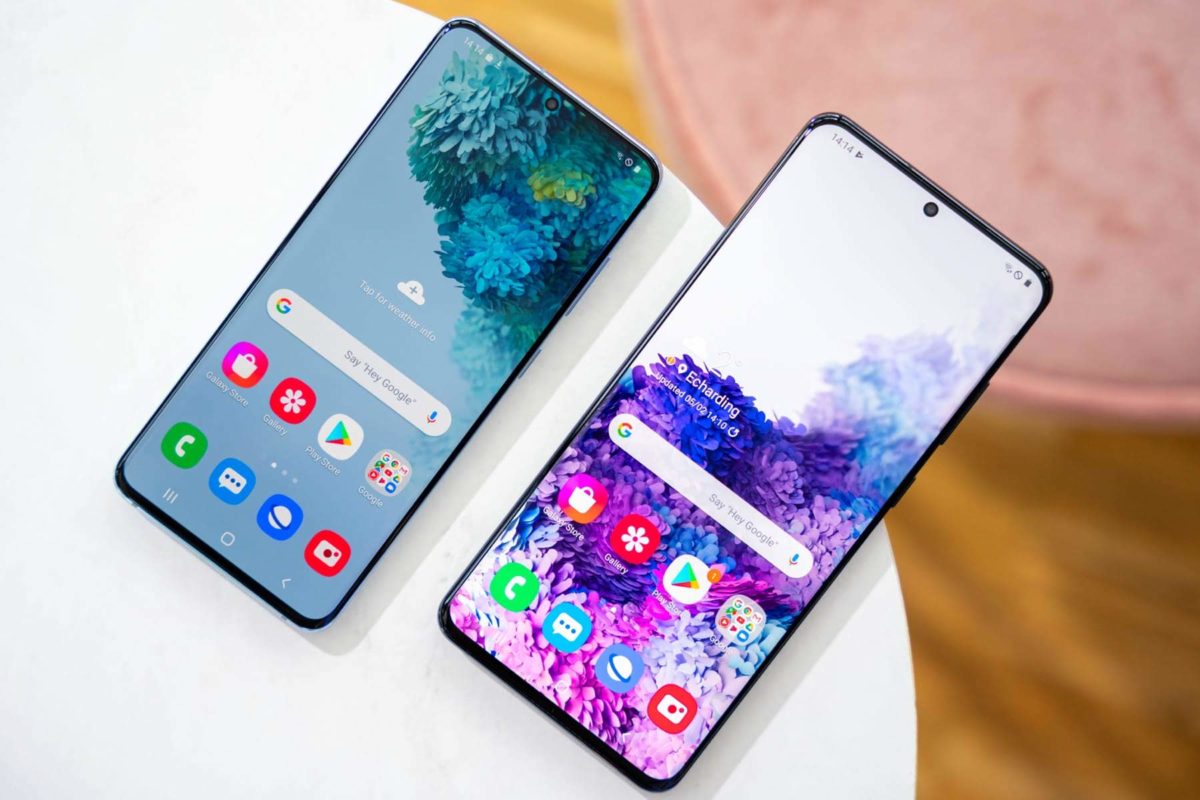 More recently, in mid-March 2020, official sales of the flagship smartphone Samsung Galaxy S20, which is sold in more than 100 countries, began. Residents of all of these have the opportunity to purchase this top-level device in three models that differ in size, price, technical equipment and appearance. Moreover, the South Korean corporation also decided to divide its phones into two types, but it does not advertise too much, in fact assuring that they are equal, so it does not make much difference to customers which technical equipment will be built into a particular flagship. Nevertheless, as it turned out, the difference between regional and international models is incredibly large, and not in favor of the latter.

On the website Change.org, buyers of the Samsung Galaxy S20 created a petition in which they demand that the South Korean corporation stop discrimination against residents of different countries of the world, and at the same time completely stop selling its flagship processor based on Exynos. According to users of the new flagship, Samsung is selling a top-level phone on the Snapdragon 865 processor in the United States, China and several other countries of the world, which in all aspects surpasses the South Korean branded Exynos 990 chipset. It is argued that the latter works more slowly, holds the battery charge worse. and at the same time provides significantly worse image quality. It goes without saying that the flagship phone manufacturer itself is not warning about anything like this.

It is also alleged that the international model Galaxy S20, which is sold including in Russia and Europe, uses Samsung’s own cameras, while the model for the USA, China and several other countries is equipped with more advanced Sony optics, due to which the same smartphones, but for different countries, they take completely different quality pictures. Currently, a petition aimed at stopping sales and the release of “second-class” smartphones on Exynos outside the countries of the world has already been signed by over 8,000 people, and with each passing hour this figure is only growing. In the coming days, the creators of the petition are going to send it to the leadership of the South Korean corporation, and at the same time to various state organizations.

Users are pushing Samsung to honestly warn all buyers of their smartphones, including the Galaxy S20, about the superiority of Snapdragon models over Exynos-based models, which is expressed literally in everything, right down to the quality of the photos. Alternatively, if a South Korean corporation wants to sell its phones on proprietary processors further, it should set lower prices on them so that everything is honest, many users are sure. It is hard to say what all this venture will lead to, but it’s obvious that at the equal cost of the Samsung Galaxy S20, users absolutely definitely have the right to receive equivalent smartphones, and not models under the same name, which differ greatly from each other in many aspects.