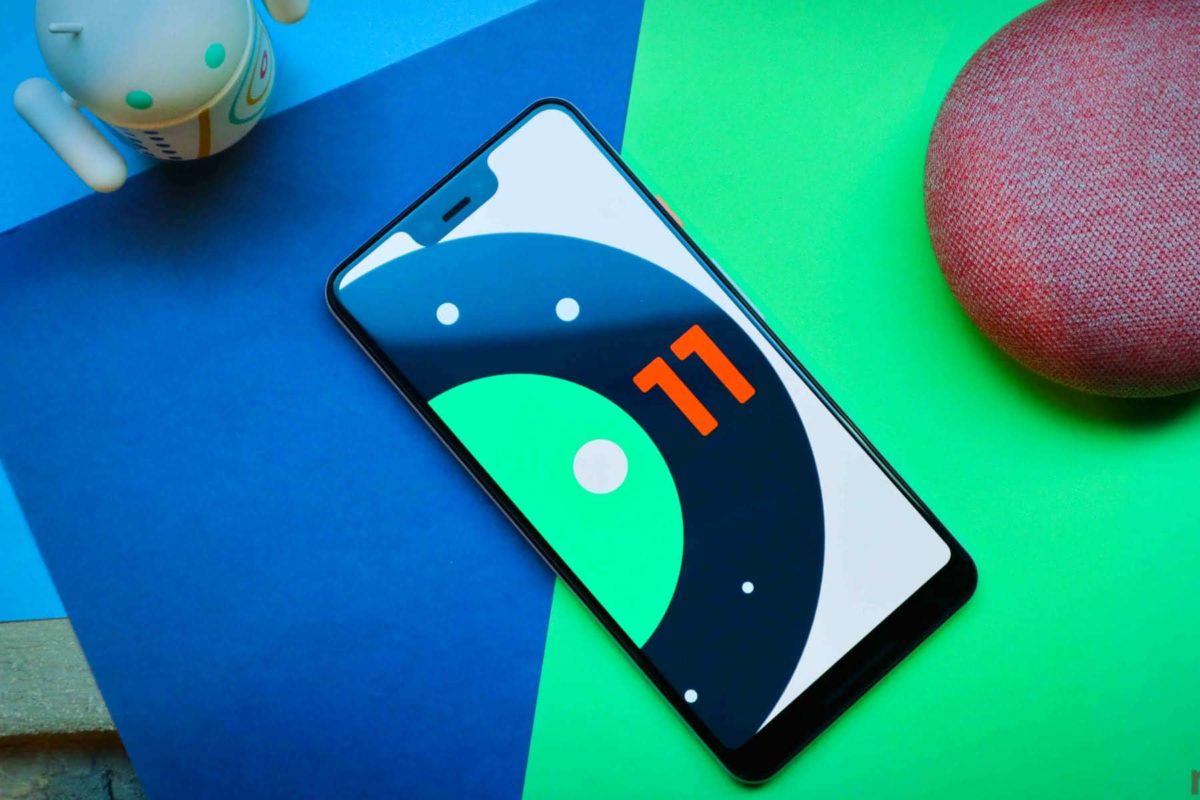 The American corporation Google is currently engaged in the active creation of the Android 11 operating system, the final version of which, if everything goes according to schedule, should be released in August-September 2020, while now everyone is available a test version of this platform, which contains certain bugs and shortcomings, all of which will eliminate the release of the final version of the OS. Today, March 22, 2020, users of the XDA Developers forum discovered a new feature on this platform that everyone dreamed about, because it dramatically improves the user experience, making the process of using any smartphones much more convenient and enjoyable than ever before before moment.

The fact is that the Android 11 platform has added the function of tapping on the back cover. It would seem that this function makes no sense, but Google has found application for it. In this operating system, you can use tapping on the back cover as if it were some kind of separate physical button. Such a gesture can be configured to perform absolutely any action at your own discretion, including taking a screenshot of the screen, launching a specific application, activating the Internet distribution mode, launching the camera, opening a page in a browser or doing something else at the discretion of the smartphone owner. You can even configure the inclusion of the Google Assistant voice assistant.

By default, Google provides over five dozen available actions for this gesture, and users can also easily and simply create their own, which will be executed whenever a double gesture is performed. It is imperative that the new feature in Android 11 does not require any new sensors or sensors in a mobile device, because there are enough accelerometer and gyroscope sensors that, working together, read the tapping on the back cover with a very high degree of accuracy. By the way, these sensors can be found in all modern mobile devices released over the past five years, so the new function is guaranteed to work on a huge variety of phones.

So far, the new “trick” is only available on Pixel smartphones from Google, but this is due to the fact that the beta version of Android 11 is available exclusively for such mobile devices, whereas immediately after the release of the final version of such a platform, it can be found in all smartphone models that their manufacturers will upgrade to the new OS. Each user is guaranteed to find the use of such a gesture useful for himself and his tasks, because by doing it you can carry out a lot of different actions. Reading information occurs automatically, and it does not affect the phone’s discharge speed, that is, it will not discharge faster or slower due to such an innovation. The appearance of such a function at the native level in Android is guaranteed to please so many people around the world.