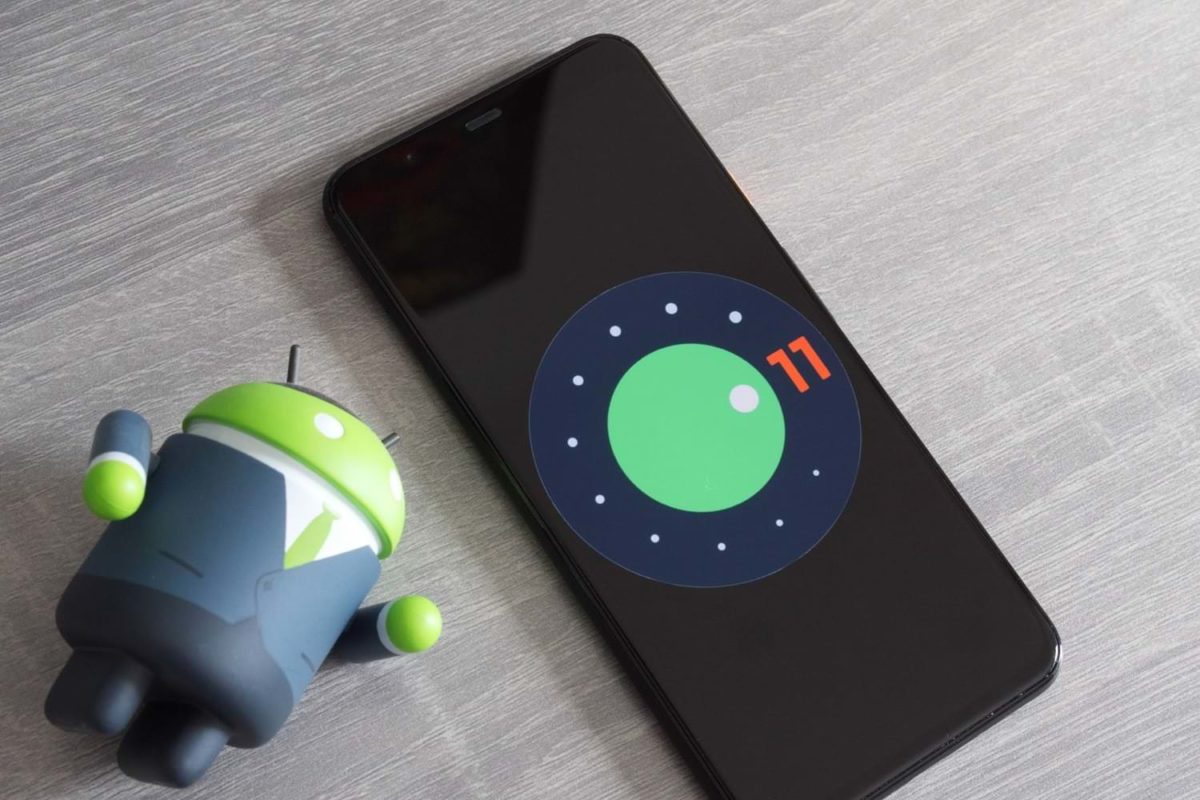 From May 12 to May 14, 2020, a presentation of the Android 11 operating system was to be held in San Francisco as part of the Google I / O conference, but because of the coronavirus, it had to be switched to online mode, that is, it would not be possible to attend this event. Nevertheless, unfortunately, the situation got out of control, so the American corporation considered it necessary to completely cancel this event, including online. This means that no presentation of the new OS will take place, as well as other brand devices, including the Pixel 4a and Pixel 4a XL phones, the announcement of which was expected in mid-May. It is impossible not to notice that the “search giant” held this conference over the past 12 years annually, but this year he decided to abandon it.

All those who bought a ticket for Google I / O 2020 will be paid in full. The event will not take place in any format precisely because of the coronavirus, because it does not allow for a full conference. It’s not even that it’s impossible to conduct an online broadcast, but that this conference involves communication between software developers and experts from the “search giant,” and it’s simply impossible to implement it in an online format, at least in a format convenient for everyone . Two weeks ago, when the physical event was canceled, the “search giant” announced that the company would look for alternative methods of holding such a conference, but it was not possible to achieve the desired result.

On the official website of the conference, information appeared that the event would not take place in any format, that is, it was officially canceled in full. Moreover, the “search giant” did not transfer it to any other dates. What will happen to the Android 11 operating system and various gadgets of the American corporation, including the Pixel 4a and Pixel 4a XL smartphones, is still unknown, because there are no details on this. A Google spokesman, commenting on such an event, said that the company will find a way to share information on updating its products with the whole world, that is, simply put, the new gadgets to the public will still somehow show, but when exactly this happens is not known.

Most likely, Google will publish information about its new products, software and hardware, through developer blogs and forums, as previously it has sometimes been received. It is possible that some employees of the “search giant” were infected with the COVID-19 coronavirus, and therefore the brand decided to completely cancel the holding of such an event, because it is necessary to fully prepare for it. It was originally planned to release the final stable version of Android 11 in August-September, but because of this whole situation, its release may well be postponed for many months, until the beginning of 2020. Everything will depend on how events unfold in the next month and a half.