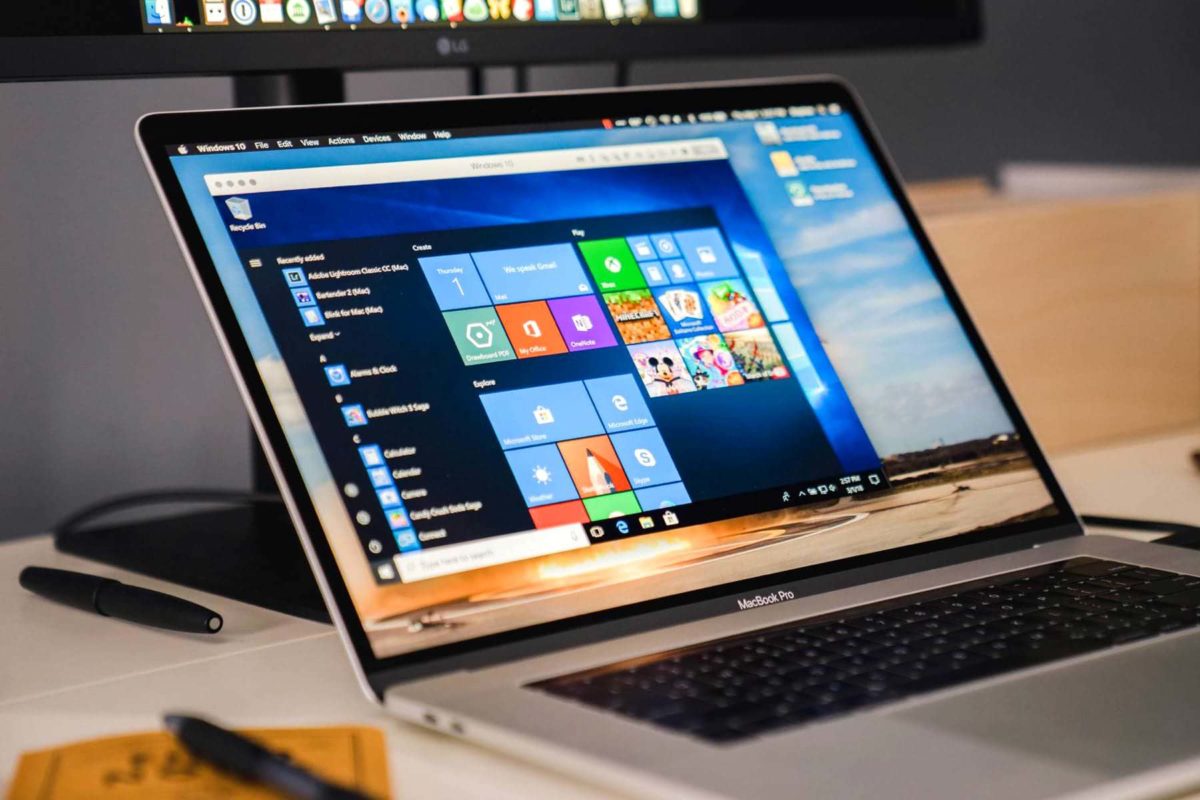 Now on the market you can find a lot of different operating systems, and all of them are very popular among users. Nevertheless, the leader is Windows 10, which is now installed on a total of more than 1 billion electronic devices from various different categories. Today, March 20, 2020, it became known that this platform will soon come to an end, because Lite OS, which is a new platform for personal computers, laptops, monoblocks and other electronic devices, which are currently the market is extremely large. The latest OS provides several important advantages at once, due to which it will definitely be able to gain record popularity after the release.

According to insider @Petri, Microsoft has begun active testing of its new operating system for electronic devices, the purpose of which is to become a fully refined version of Windows 10, released back in 2015. The new platform, codenamed Lite OS, is capable of launching not only PWA and UWP applications, but also classic Win32 programs, so it is absolutely guaranteed to be able to gain wide popularity among users around the world, since it is not some kind of truncated platform, but full-fledged software, with the help of which it is possible to solve absolutely any tasks that can only arise in modern man.

For Windows 10, all users have one main complaint – the low level of reliability, because of which often even one minor update can disable the entire platform, and therefore it will simply be impossible to solve any problems with its help, and this very upsets a lot of people. Indeed, it is unlikely that anyone would want to turn on their computer in the morning, and then begin to solve some problems that interfere with the work or educational process. It is because of the low stability that many people who value their time prefer to buy computers and other devices based on Linux and macOS. With the release of the brand-new platform, such problems will definitely not be guaranteed, and in some tasks it will completely work twice as fast as Windows 10.

Microsoft’s new Lite OS will offer users increased speed, enhanced security, a completely new interface, standard applications redesigned from scratch, the ability to quickly restore from backup, as well as many other pleasant aspects that make this latest operating system incredibly attractive to the full. . The new operating system is incredibly advanced to the full, therefore, without any doubt, it will be able to very quickly gain wide popularity among users, and its release in the final form will take place at the end of 2020, while now only employees can download its test assembly American corporation Microsoft, and at the same time partners of the brand.