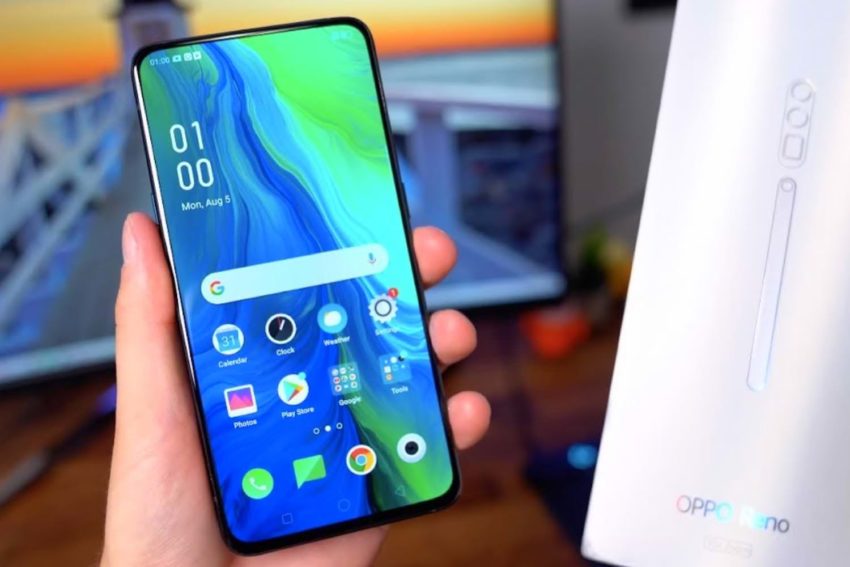 Currently on the market you can find a lot of different firmware for mobile devices, the use of which allows you to expand the functionality of smartphones and provides their owners with access to new modern functions. Some of the most popular firmwares on the market are MIUI from Xiaomi and EMUI from Huawei, however, despite all the advantages that they contain, this software cannot be considered ideal. Today, April 8, 2020, the graphics shell data killer firmware was released, and it is called ColorOS 7. After more than two months of testing, the Chinese corporation Oppo has finally released a new operating system for its phones, which owners of many models can already install.

According to the developers, when creating such a graphical shell, they relied on the maximum speed of work, on high stability, on a reliable security system, on a convenient and simple interface, as well as on additional features that all modern users of mobile devices can find useful. The latest software has the status of a stable final version, and it is based on the Android 10 operating system from Google, so smartphone users who install such a new firmware are also guaranteed to receive the latest software from an American corporation, and this, no doubt, will go any mobile device only benefits, because the Android platform only gets better over the years.

According to the first users who have already installed ColorOS 7 on their phones, it works faster than MIUI and EMUI, that is, in fact, it “killed” them, which, beyond any doubt, is guaranteed to delight all users who were waiting for its release. This operating system will be released for Oppo and Realme smartphones. Currently, starting today, you can install this software on mobile devices such as Reno, Reno FC Barcelona Edition, Reno Inspiration Edition, Reno 10x Zoom Edition, Reno Ace and Reno Ace Gundam Edition, and in the next few days the latest firmware will be released for many other smartphones, but which specific models, unfortunately, have not been reported.

You can check the availability of the new OS through the phone settings by visiting the “Software update” section. If a new firmware becomes available, it will be possible to download and install it “over the air” without using a computer or any other auxiliary device. The firmware weighs about 3 GB, so before downloading it, you should free up enough memory in advance, and you also need to charge your smartphone at least 50% before starting the installation process, since installing the latest software can take up to half an hour, during which you can use your mobile device will be impossible. It is always recommended to back up your data before making any phone updates.