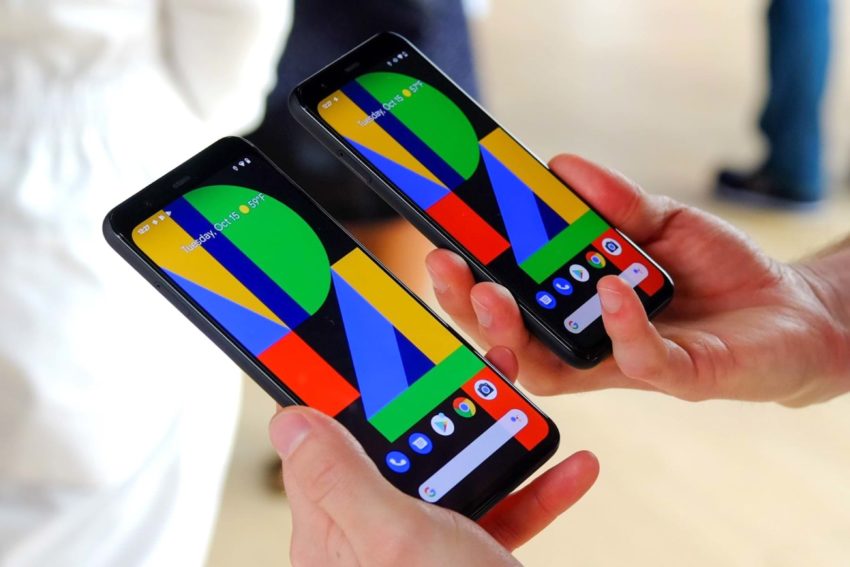 The Android operating system is incredibly popular, as currently more than 3/4 of the total number of mobile devices in the world are based on this platform, finding it the best among all those on the market. In this state of affairs, there is absolutely nothing surprising, because it simply does not have a single analogue, and iOS does not count, because Apple does not allow anyone to use this OS on its products. One of the main advantages of the “green robot” is the extremely broad functionality that this platform provides. They allow you to perform almost absolutely any actions that can only come to mind.

Nevertheless, the American corporation Google is moving towards not expanding the functionality of its operating system in order to make it more open, but rather towards various restrictions and prohibitions, so that the entire platform thereby becomes more closed. Over the past few years, many countries around the world, including the United States, have partially or completely legalized the sale of marijuana, that is, a light narcotic drug previously banned almost everywhere. According to the governments of several states, this drug is no more harmful to health than cigarettes and alcohol, so local residents were allowed to buy it. In some cases this can be done easily and simply without unnecessary complications, and in some cases it requires a prescription from your doctor.

Certain other narcotic substances that contain THC (tetrahydrocannabinol) were also allowed. Against the background of the huge interest from millions of people to such a previously forbidden pleasure, the developers decided to activate. Within a few months, they created entire services that allow you to choose, buy and receive drugs with home delivery. In some countries of the world, software with similar capabilities even entered the top 250 most downloaded, that is, it enjoyed tremendous popularity, and the income of its creators amounted to millions of dollars a month. Nevertheless, even though the activities of such stores are legal, Google decided to change the rules of its branded playmarket, banning the placement of an entire category of programs there.

So, in particular, now it is impossible to download and install absolutely any programs related to drugs in the real world from Google Play, and it does not matter whether they are legalized or not. From now on, absolutely all countries of the world are prohibited from such applications. Since some companies restrict the ability to install software from any third-party sources, except for this playmarket, such an event for the owners of all such actually means that the installation of third-party applications on Android was prohibited. It should be noted that drugs in any form and in any form are prohibited on the territory of Russia, and their use leads to serious health problems, including death. That is why criminal liability is provided for their storage, transportation and sale.