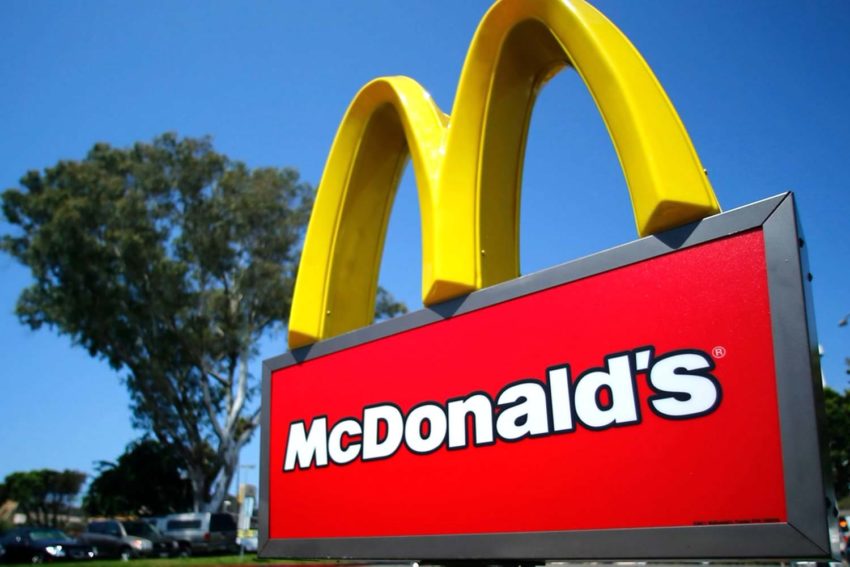 The American fast food chain “McDonald’s” has been known in the Russian territory for more than 20 years, during which it managed to win the hearts of tens of millions of Russian citizens. Nevertheless, the history of this company began in 1940, when it was just founded. Since then, it has been actively developing, and now it is one of the most recognizable brands around the world, which produces approximately the same dishes around the globe, selling them at extremely low prices, at least by the standards of restaurants. As it turned out, this company is not going to stop only on food, because already on April 15, 2020, that is, the day after tomorrow, it will officially present and launch its first smartphone on the market.

In the Chinese social network Weibo, a post appeared from the official representative of McDonald’s in China, who promised in a few days to introduce and launch a smartphone under the brand name that will support the 5G network, that is, we are talking about a mid-range or top-end model, but the details about the upcoming novelty yet. Users have already suggested that the owners of such a smartphone will be provided with various bonuses in fast food restaurants around the world. So, for example, it may be possible to receive one burger for free every few days, or they will provide a permanent discount on payment for orders if they are paid through a brand new mobile device.

Insiders confirmed that the company is going to release a smartphone that will receive a fingerprint scanner built into the display, a full-fledged 3D face scanner, and, in addition, powerful high-quality speakers with surround sound. Out of the box, the new product will be installed with the Android 10 operating system from Google. Who will be the manufacturer of this mobile device is unknown. It is possible that the McDonald’s company is going to release a smartphone not on behalf of its own brand, but from someone else, thereby creating a kind of collaboration. However, such an alignment is extremely unlikely, because this fast food restaurant has never done anything like this before, which means that it does not see the point in this.

Interestingly, McDonald’s already has a branded network of establishments through which it can sell its mobile device, so it will be much easier and easier to deal with logistics than any other manufacturer. There is still no data on the technical characteristics of the future novelty, as well as information on its price, but all this information should be disclosed soon after the official presentation, and this will take place very soon. Most likely, at first it will be possible to buy this “McDonald’s” only in China, while then, after a few weeks or months, it should also be released in other countries of the world, thanks to which a huge number of people will be able to make a purchase without unnecessary difficulties.