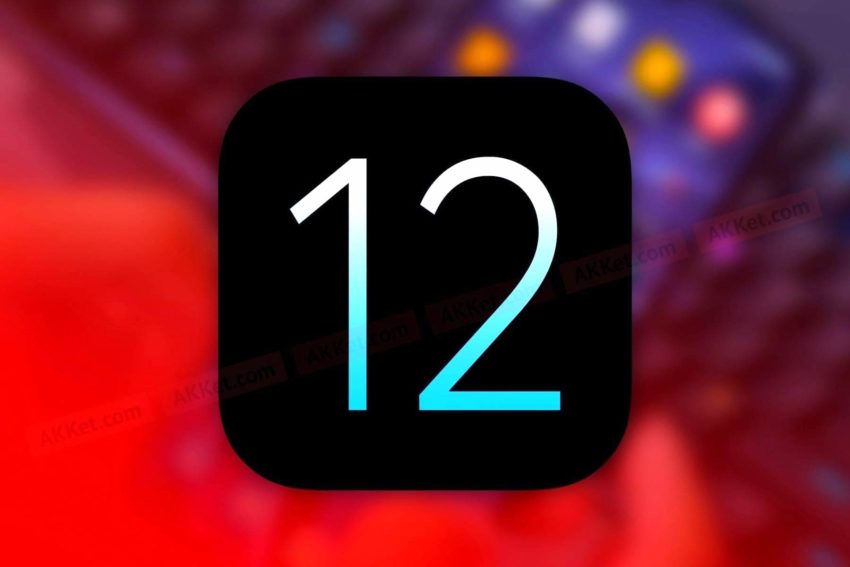 Each electronics manufacturer strives to ensure that its electronic device is used by as wide a range of people as possible, and a variety of innovations are being introduced for this. So, it came to the point that every year Xiaomi spends more and more time, effort and financial resources on the development of the latest software for its smartphones, in order to provide all owners of such the best user experience of all possible. Today, April 19, 2020, a new application has appeared in the Google Play software store, which is designed to check the compatibility of a mobile device with MIUI 12 firmware, which should be released this year. In the case of modern phone models, it will be based on Google’s Android 11.

A few hours ago, a new application for mobile devices was released, which shows the compatibility of a mobile device with a new operating system in the face of MIUI 12 firmware. This platform is expected to be officially presented to the public in September 2020, while its release will take place in October. November, when everyone can install it. This OS will delight users with a global dark theme for the Dark Mode design, ample opportunities for customizing the interface, a redesigned security system, improved notifications, new standard applications and icons, support for a control system using gestures, and a host of other features, including a reimagined appearance.

Let the new OS have not yet been presented, but there is already data about which smartphones will be updated to it. In total, according to available data, MIUI 12 firmware will receive over fifty models released in the last 2 to 4 years, but it should be borne in mind that in the case of old smartphones, the latest software will be distributed as part of outdated versions of Android, so some new functions and capabilities may not be available. The application released on Google Play allows you to select a specific one from a list of more than a hundred smartphone models released on behalf of the brands Xiaomi, Redmi and Poco, and then receive information about whether it will be updated to the new firmware or not.

The program is called MIUI 12 Eligibility Test, but it was not released by Xiaomi, but by third-party developers calling themselves Alpha Developers Official. That is why it should be borne in mind that this application may show inaccurate information, because the Chinese corporation itself has not yet disclosed the list of mobile devices that will be updated to the new firmware. If you check the availability of a new OS directly from a Xiaomi, Redmi or Poco smartphone, the mobile device can be recognized by the program automatically, so you don’t have to manually search and select the desired one in the list of available ones. If you don’t want to install this program, but you want to know the list of compatible phones with the new firmware, you can do it here.