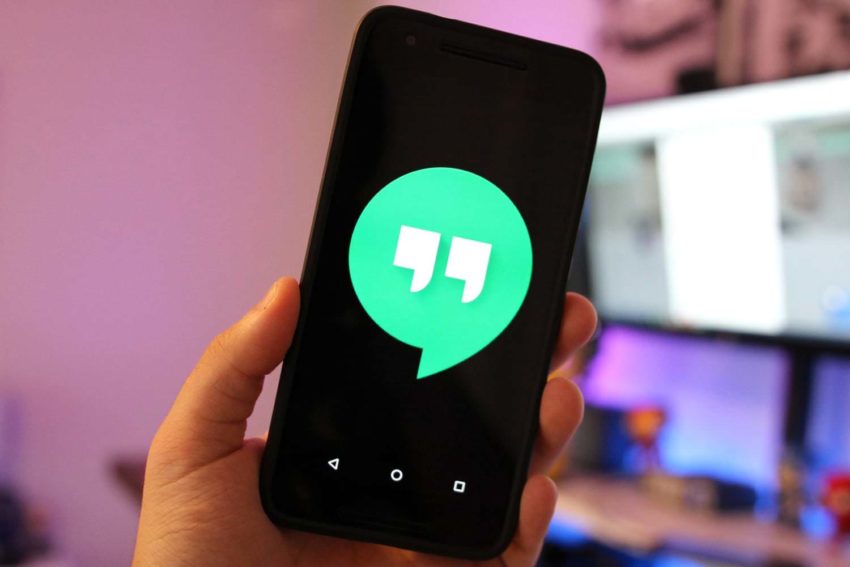 The most famous and popular service for communication in the world is WhatsApp, and it is simply enormously popular around the globe because in total it is used by over 2 billion people. All these people, with the help of this service, try to fully satisfy all their needs in terms of communication, especially since it allows you to do this in a variety of ways. So, in particular, users can exchange text messages, make voice calls, make calls via video communication, and at the same time solve a whole lot of any tasks at their own discretion, doing all this without unnecessary restrictions and difficulties. However, soon many people will definitely stop using this software because Google decided to “kill” it.

Over the past ten years, the “search giant” has already launched its messengers twice and both times ultimately ended in complete failure. Nevertheless, this time the American corporation decided to take into account all its experience and release advanced software that has a huge competitive advantage over WhatsApp, and over time this service is not guaranteed to receive it. The fact is that Google has created such a new technology as Rich Communication Services (RCS). It is a full-fledged replacement for SMS, because it can work not only via the Internet, which is also possible, but also at the level of the operator’s infrastructure.

As you know, classic SMS messages can take a long time to deliver, you have to pay for them, and the size of one message cannot exceed 140 Latin characters or 70 Cyrillic characters. A new technology called RCS is instant messages that are delivered in less than two seconds. You do not need to pay for this type of communication at all, but its introduction into the infrastructure for telecom operators is profitable because in this way it gets the opportunity to increase the attractiveness of all its services and thereby increase the total number of subscribers who are guaranteed to pay for voice communication. mobile Internet and other services that they may need in their daily life.

Moreover, such messages are delivered to the addressee and read, so the sender of RCS instantly knows that his email has been read. At the same time, which is also extremely important, there are no restrictions on the information that is sent, so at least whole texts can be sent through the new technology from Google. All this can work without the Internet, but for this, you need to install the Android Messages application, and then enable support for such technology, the services of which the owner of the phone uses. It is quite obvious to itself that WhatsApp will never be able to work without the Internet in the future, so this service is guaranteed, sooner or later, to take away a huge audience from it. The new software works on all versions of Android, starting from version 5.0 (Lollipop).