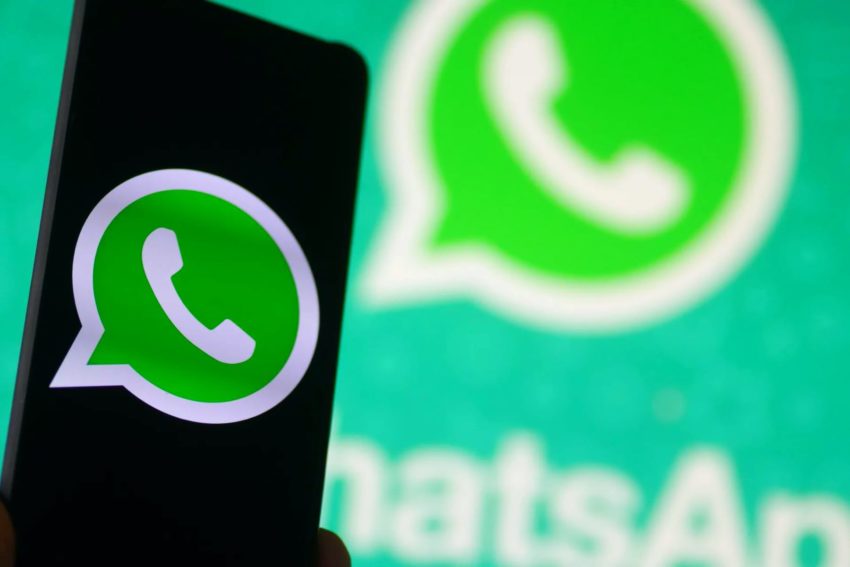 The largest and most famous service for communication in the world, of course, is WhatsApp, and it is used on an ongoing basis by over 2 billion people living in more than 180 countries around the world. This software is becoming more and more in demand every day, and this is happening not only due to the growth of its popularity, but also thanks to the efforts of developers, who are gradually adding new functions and capabilities to it. Due to this messenger, you can communicate using text and voice messages, send files, communicate via voice communication, make video calls, share location, correspond in group chats, and also perform many other actions, which millions of people do daily, finding this service is the most convenient of all.

However, something just unimaginable happened, because until recently no one even close could imagine anything like this. As it became known, the WhatsApp messenger posted the correspondence and phone numbers of all users on the Internet, but this was not done by accident, as it might seem at first glance, but intentionally. According to foreign experts, the world’s largest communication service has done something that no one expected from it. He allowed search engines to index the correspondence of users, and at the same time their numbers. Due to this, now anyone can find out what this or that person wrote from a specific number at a certain point in time, having the opportunity to read all his messages that he wrote and sent to someone.

Google was the first to respond to such an event because it began to massively index a lot of personal data. Experts conducted a small experiment and the results were very unsatisfactory. It is reported that in just a few minutes it was possible to get the phone numbers of 48 people who are representatives of non-governmental organizations accredited by the UN. Moreover, it was also possible to find out what each of them wrote at one time or another. All messages from group chats are indexed, even if they are closed and you can get there only by invitation using a special link.

When a search engine robot finds such a link, it immediately adds it to the search engine, after which, after that, everyone can see the phone numbers of the participants in the conversation and the messages that were sent. According to a WhatsApp official who commented on this state of affairs, the communication service allowed the indexing of users’ correspondence in group chats, and so that data from there would not be freely available, that is, in Google and other search engines, you should not post a link to the chat anywhere a search robot can easily reach. The owners of the chats cannot influence the indexing in any way, therefore their further use from information confidentiality has become unsafe.