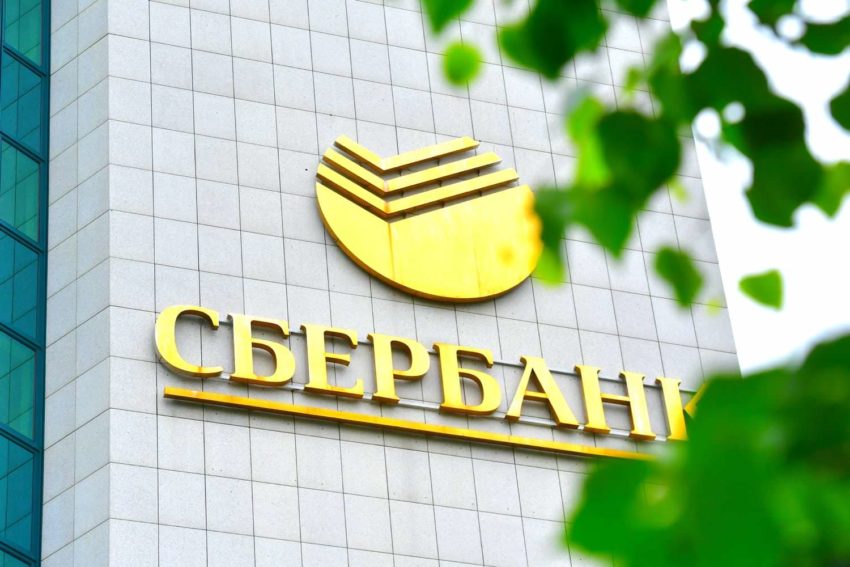 The financial institution Sberbank is incredibly popular throughout the Russian territory, as more than 100 million Russians living in various parts of the country use its services daily. All of them, at the expense of this company, have access to all those opportunities and services that it provides on an ongoing daily basis. As many probably already realized, now in Russia, the economic situation is far from the best, because oil prices have collapsed, and the coronavirus epidemic does not even allow residents to leave their homes, not to mention helping the state’s economy to exist at the expense of work and purchases of any goods. Against the background of this state of affairs, something happened that could well have been expected in this situation.

The national credit organization Sberbank announced that a severe economic crisis has begun, which will affect every person. In an interview with the Russian media, the head of the country’s largest bank, German Gref, said that the outbreak of the crisis in Russia associated with the spread of COVID-19 and the fall in oil prices could develop in the future according to three scenarios, including positive, negative and critical. If the first assumes a quick recovery of the country’s economy and the return of the dollar exchange rate to 62 rubles per $ 1, then the second implies an unfavorable development of events, in which oil continues to cost little, and the economy will recover for a long time, so the whole country will not return to the previous rhythm of life soon.

The worst-case scenario, that is, critically, assumes a drop in oil to $ 20 per barrel of Brent. In this case, according to the country’s largest financial institution, the ruble will fall very much in value, since $ 1 will cost about 100 rubles. This will lead to a very strong increase in prices for goods and services, but the wages of Russians will not increase at all or will increase slightly, so the citizens of the country will have to save even more than they do now, at present. German Gref himself considers this scenario to be “extreme”, that is, one in which the Russian economy will go to the bottom because consumer demand will fall, which means that business income will also decrease, which is still having a very difficult time for the most part.

Nevertheless, even despite the economic crisis that has already begun, the head of the Sberbank credit organization sees no reason for any dramatic consequences for the entire financial institution and its clients. It is noted that the bank will survive all the upcoming difficulties and will continue to fully serve all customers. If the situation turns out to be simply dire, bank customers and banks themselves can work together to turn to the government for help to provide support in the face of economic difficulties. The consequences of the crisis, which began in early March, will be known to everyone in a few months when the COVID-19 epidemic will be brought under control.