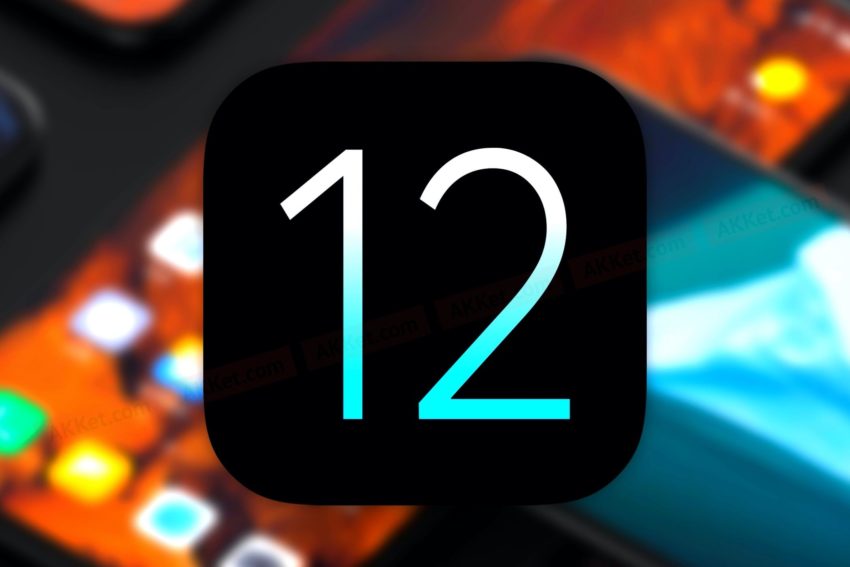 A day after the full presentation of the MIUI 12 operating system for mobile devices, Xiaomi considered it necessary to release a beta version of the new firmware, which now, starting from April 28, 2020, everyone can install on their phones, and it is not necessary to be a developer … The newest software is available for download to everyone for free, and it contains visual improvements, an enhanced security system, ample opportunities for customizing the appearance, as well as several new functions that allow using the phones of a Chinese corporation to solve even more different tasks. The new firmware is already available for download for everyone, but there is one caveat to consider.

Currently, MIUI 12 Beta is available exclusively in the China ROM version, that is, for the China region. This operating system does not contain the Russian language and Google Play services, so it will have to be used in English and without proprietary software from the “search giant”. If this does not stop, you can install this operating system now. However, of course, do not forget that this is exactly the beta version of the new OS, so some problems may arise in its operation. For example, the phone may explode faster than usual, third-party applications may malfunction, and various other failures may occur that prevent the use of this electronic device in any way.

All versions of the new firmware are based on Android 9 Pie and Android 10 from Google, and the specific OS version depends on the phone model, so the newer ones use the most modern software, while the older ones are already partly outdated. Currently, the beta version of the new firmware is available for 28 models of Xiaomi and Redmi smartphones, and soon it should also be released for Poco brand products. It was decided to release a beta version to fully test this operating system and, after that, create a final version, which, due to this, will be as stable as possible in all respects. The newest software will be updated, that is, fresh updates will be released “over the air”, which developers are going to release every few months.

It is possible to install a new operating system in the person of MIUI 12 Beta both using the functionality built into the phone’s software, and using a computer. The easiest way is to use the first option, but for this, you need to go to the “OS Update” section and, after that, click in the upper right corner on the menu in the form of three dots. Then you need to select the update option from the already downloaded firmware file, which you need to select on the drive. The main thing is not to forget to make a backup copy in order to guarantee not losing your data. In addition, before starting the update installation process, you should make sure that the phone’s battery is at least 50% charged so that the mobile device is not discharged during the update installation process. You can download the firmware from the links below.