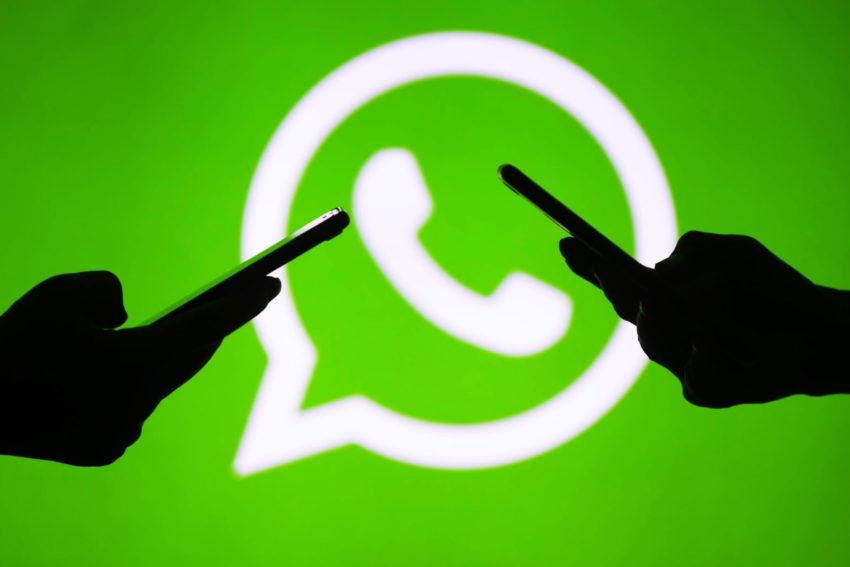 Even though WhatsApp lags far behind many other communication services in terms of functionality, this software is still the most popular and widespread in the world, and more than 2 billion people use it on an ongoing basis. Nevertheless, the messenger developers are gradually moving towards narrowing the gap from many other services, including Telegram, Viber and others. Today, April 29, 2020, a new version of this service was released, and it allows you to use one number on two smartphones or other devices at once, on which it is possible to install the official application of this messenger, available to everyone for free download from Google Play and the App Store.

One of the biggest drawbacks of WhatsApp is being linked to one single phone. Because of this, it is impossible, for example, to conduct correspondence from two different phones from one account, which, of course, causes a lot of inconvenience in some cases. Almost all other instant messengers available on the market today are devoid of such a defect, so many people prefer to communicate with their help. The development team of the world’s most widespread communication service understands that the lack of such an opportunity cannot be considered in any other way, except as a very significant drawback. However, the situation is changing, because back in December 2019, the creators of the messenger started working on a new feature.

This very opportunity allows you to use WhatsApp on two electronic devices at once, and at the same time. A few hours ago, the beta version of the messenger was released under the number 2.20.143, which allows you to send and receive messages from one number from several smartphones at once. Currently, to formally connect two phones into one, you must first connect them within the same Wi-Fi network, while then they will be able to fully work. This is necessary to synchronize the initial correspondence with all media files and call history. Then, after that, the new data will be displayed on two messengers at the same time. Most likely, we are talking about integration at the level of messenger servers.

The new feature has just started testing, but it can already be used by installing the beta version of the messenger for smartphones based on Android and iOS operating systems. However, the developers themselves have not yet made any statements in this regard, so at any time it may become unavailable, or it may not work properly. Work in this direction is actively moving, therefore, in May 2020, with a high degree of probability, the creators of WhatsApp will release a new beta version and will tell you in detail how to use the new function. It will most likely be available to all users in its final finished form in June-July 2020, that is, in the next few months. After that, it will be easier than ever to use one phone number for the messenger on two devices at once, and perhaps even on three at once.