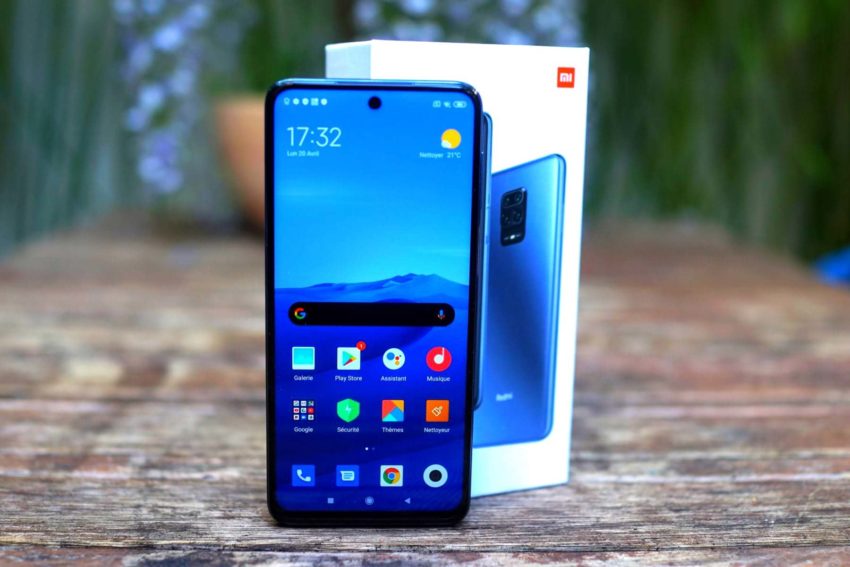 Xiaomi has been developing and launching smartphones on the market for a very long time, so it has tremendous vast experience in this matter, which allows it to create models that are incredibly advanced in all respects, which delight you with technical equipment, design, software, functionality, and of course the same cost. Today, April 29, 2020, it became known that this manufacturing company has created and released the Redmi Note 10 and Redmi Note 10 Pro smartphones because they were added to the database of the 3C certification authority, which is completely state-owned. Only the final final version of a phone can pass all checks in this.

Simply put, the company first needs to complete 100% work on its phone in terms of appearance, housing, and technical equipment, and only after that, it will be able to certify it for further launch on sale. The Redmi Note 10 smartphone has the model number M2004J7AC, while the Redmi Note 10 Pro is referred to as M2004J7BC. It is not known when exactly the new items will go on sale, but, apparently, this will happen in the next few months, because usually, Xiaomi releases some phone models within two months after they appear in this database. According to insiders, the regular model is codenamed Dimensity 800, while the advanced version is codenamed Dimensity 800+.

The Xiaomi Redmi Note 10 Pro phone differs from the regular model without the “pro” prefix in that it boasts a significantly more powerful processor with a clock speed of 2.6GHz, while the Redmi Note 10 model has this only at 2.0GHz. However, since we are talking about a budget mobile device, this is still incredibly high. Currently, there is no data on the network about how the new items will be able to please everyone, but they are guaranteed to work right out of the box on the Android 10 operating system in the form of MIUI 12 firmware. AKKet.com believes that such new items are announced already in the first half of June, after which, after that, they will be launched on sale, making their purchase available to everyone.

New smartphones should receive USB Type-C and 3.5 mm headphone jacks, Corning Gorilla Glass 5 tempered glass, NFC support for working with Mi Pay and Google Pay payment systems, as well as several other features, including a quadruple main camera, large amount of internal memory, support for simultaneous work with two SIM-cards, as well as a whole host of other features. At first, it will be possible to buy Redmi Note 10 and Redmi Note 10 Pro only in China, but then, after some time, they will be released in other countries of the world, including in Russia and Europe, thanks to which it will be possible to purchase them without unnecessary complexities. It remains only to wait for the presentation of these models.