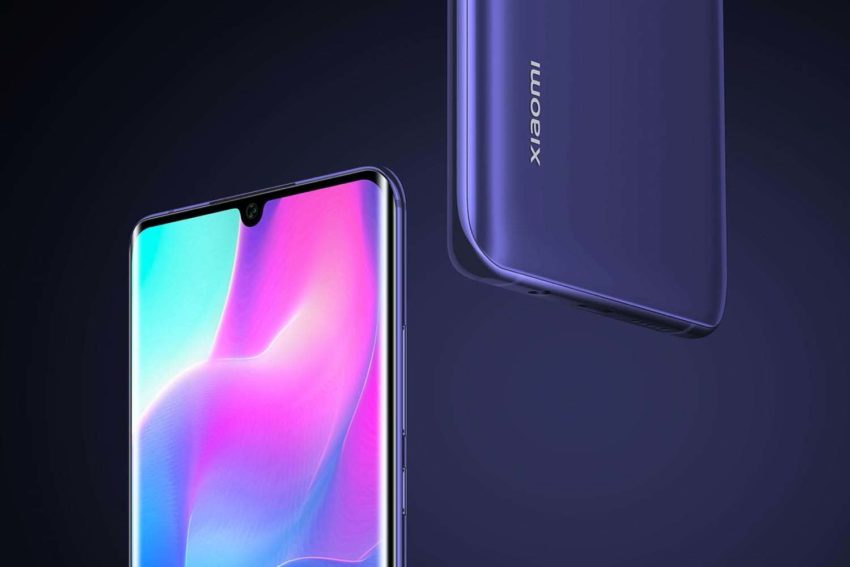 The Chinese corporation Xiaomi today, April 30, 2020, presented not only the budget phone Redmi Note 9 Pro, but also, such a novelty as the Xiaomi Mi Note 10 Lite. Of course, no one expected the appearance of such a phone, but it was nevertheless presented to the public. The new product focused on the main camera, which, according to the manufacturer, takes stunning pictures at the expense of top optics and the latest sensors. The camera in this model is a quadruple, and it is built based on a 64MP sensor from Sony, which provides a high level of detail. However, of course, the camera is far from the only advantage of this smartphone, because it also attracts with its low price, powerful technical equipment, and at the same time attractive design.

The Xiaomi Mi Note 10 Lite smartphone is a budget model with an advanced camera that takes amazing pictures. Of course, the brand’s flagships shoot better, but the difference is not so significant as to overpay for them three times more. The new model, being a mid-range phone, has an eight-core Quaclaomm Snapdragon 730G processor clocked at 2.2 GHz, as well as 6/8GB of RAM and 64/128GB of permanent internal flash memory. For processing graphic information on the phone, the Adreno 618 accelerator with a frequency of 700 MHz is integrated into the chipset. Other technical equipment of this model includes a 6.47-inch OLED screen with a resolution of 2340×1080 pixels (Full HD +), a 5260mAh battery, and a USB Type-C connector.

To the delight of all those who like to use wired headphones or other musical devices, the new product has a full 3.5mm audio jack, so no problems in this regard are guaranteed not to arise. As for other technical equipment, the Xiaomi Mi Note 10 Lite boasts a fingerprint scanner right in the screen, a quadruple main (64MP + 8MP + 5MP + 2MP), and a modern front camera with the ability to record videos in Full HD resolution. There is support for 30W fast charging technology, due to which the smartphone is fully charged in less than one hour, that is, extremely quickly. The body dimensions of this phone are 157.8×74.2×9.67mm, while it weighs 208grams.

Among the interfaces of the phone, one can distinguish the presence of such important ones as Wi-Fi 802.11ac, Bluetooth 5.0 LE, A-GPS, 4G VoLTE, Dual GPS, an infrared port for controlling household appliances, and, in addition to all this, a full-fledged NFC chip, therefore, the smartphone is fully compatible with the Google Pay payment system and its various analogs. The operating system uses Android 10 in the form of a proprietary firmware MIUI 11. Customers can choose from white, black, and purple colors, in all of which the novelty looks extremely attractive. The model with 6/64GB of memory will cost 349 euros, while the version with 6/128GB costs 399 euros. The official start of sales in Europe will take place in early May.