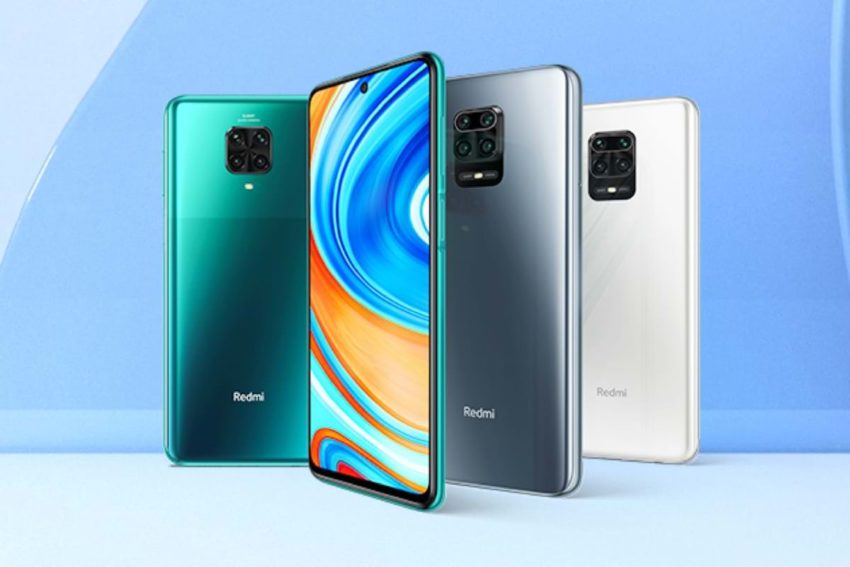 So the long-awaited day has come, which many have been waiting for so long. Today, April 30, 2020, the Chinese corporation Xiaomi has officially presented a new mobile device for the international market, and it is called the new Xiaomi Redmi Note 9 Pro. This phone, specially designed for sale in Europe and Russia, has many really attractive features that make it a bargain. One of the main “chips” of the novelty is the NFC chip, due to which, with the help of this smartphone, you can pay for purchases in stores and pay for travel in public transport, doing this without unnecessary difficulties and restrictions due to the Google Pay payment system or some kind of it analog.

The Xiaomi Redmi Note 9 Pro smartphone is almost an exact copy of the model with the Max prefix, previously released exclusively for India. This version differs in a different appearance of the back cover, more discreet, as well as the presence of a contactless NFC module. According to the manufacturer, the back of the mobile device is made of toughened, ultra-strong Corning Gorilla Glass 5, and the flash was specially separated from the quadruple-camera base to make the entire smartphone look more attractive. I offer a choice of buyers in green, white, and gray colors. Regardless of the color, the fingerprint module, that is, the fingerprint scanner, is located at the end, on the side.

The new product boasts a 6.67-inch IPS-screen with a resolution of 2400×1080 pixels, an eight-core Qualcomm Snapdragon 720G processor with a clock speed of 2.3 GHz, Adreno 518 graphics, 6GB of RAM and 64/128GB of permanent memory, a separate slot for installation microSD memory cards up to 512GB inclusive, quadruple main (64Mp + 8Mp + 5Mp + 2Mp) and single 16Mp front cameras, USB Type-C and 3.5mm headphone jacks, support for simultaneous work with two SIM -cards, as well as a 5020 mAh battery with support for 30W fast charging technology. The power supply is included in the package, so you don’t need to buy anything separately to use this technology.

Among other things, the Xiaomi Redmi Note 9 Pro smartphone has MIUI 11 firmware based on Android 10 from Google, Dual GPS, A-GPS communication modules, 4G VoLTE, GLONASS, Beidou, Bluetooth 5.0 LE, and of course Wi-Fi 802.11ac … The dimensions of the phone’s body are 165.75×76.68×8.8 mm, while it weighs only 209grams, that is, it is extremely small to its size and the technical equipment it has to offer. According to the manufacturer, it will be possible to buy the new product as early as next week, that is, in early May, and it will cost $269 for the version with 6/64 GB of memory and $299 for the model with 6/128 GB of memory.