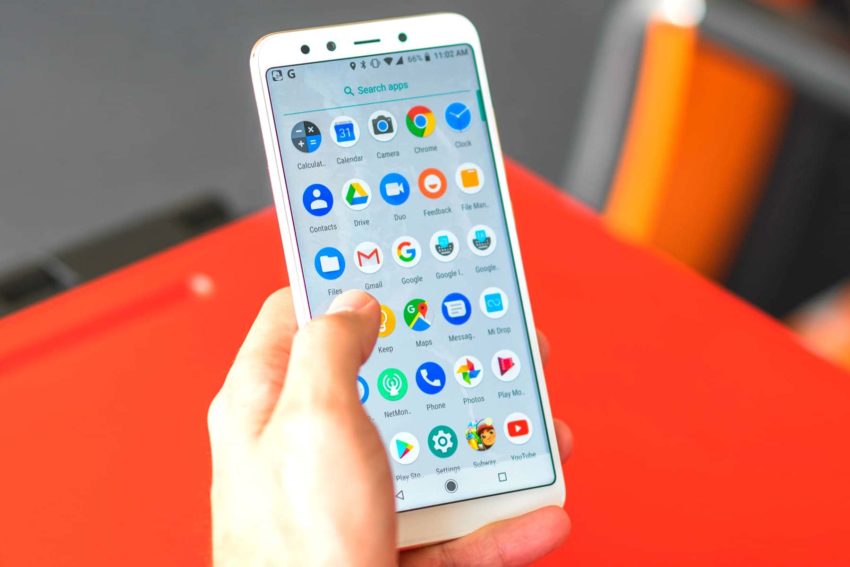 One of the largest manufacturers of mobile devices in the world is Xiaomi, which produces phones from various price categories, but budget-level models are the most popular among all categories of buyers, which offer a whole lot of opportunities for a modest sum of money. Nevertheless, as it became known, it is unsafe to use the gadgets of this manufacturer, because they follow the owners of smartphones and even what exactly they are looking for on the Internet, as reported by Forbes, publishing a scandalous exposure of the Chinese electronics manufacturer. The journalists were able to come to this kind of conclusion based on an independent study conducted by security specialist Gabi Kirlig.

This expert, checking Xiaomi phones, came to the conclusion that they all collect user data, after which, after that, they transmit it to unknown servers in Singapore and Russia. We are talking about a large amount of information, moreover, confidential, by which you can easily identify any person. According to Gabi Kirlig, he uses the Redmi Note 8, that is, a relatively new model, and it also merges users’ data into the hands of third parties. All data that is sent to remote servers is encrypted using base64 encoding, but it can be easily hacked and found out what specific data is being transferred and where, which made it possible to conduct this kind of investigation.

Xiaomi smartphones collect data about user preferences, searches from the Mi Browser, information about visited folders, data from desktops, and much more. This kind of information is transmitted in-person to servers located in Singapore and Russia, which, according to the journalist, are rented by a Chinese corporation specifically for spying on people. To bring this investigation to an end, the journalists turned to cybersecurity specialist Andrew Tierney, who studied two proprietary Internet browsers of the Chinese corporation, that is, Mi Browser Pro and Mint Browser. Both of them are available for download by everyone from the Google Play store, and you can install them on any phone model. In total, they are installed on more than 15 million electronic devices.

As it turned out, this software collects data about users, even if they are in incognito mode, that is, anonymous. Data is collected and transmitted to Xiaomi servers that relate to the history of visited websites, search queries, entered search queries, and much more. Then an expert from Twitter under the nickname @cybergibbons joined this investigation, who clearly showed how the data is collected and transferred into the hands of a Chinese corporation. What then happens with all this information is unknown. Xiaomi representatives have already commented on this information and stated that all information collected is completely anonymous, and users have given their consent to its collection and tracking before using branded products and proprietary software.