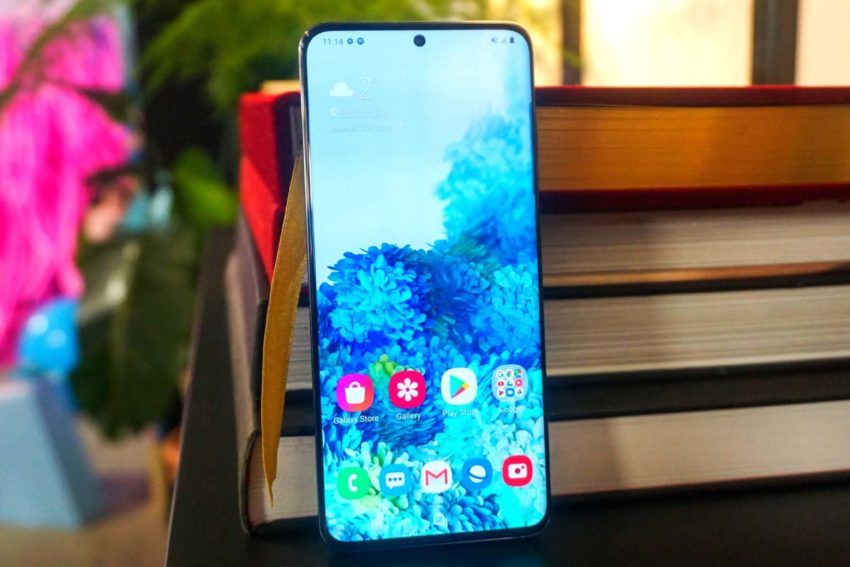 A few weeks ago, the flagship smartphone Samsung Galaxy S20 went on sale, which is available for purchase to everyone in three modifications. This top-level mobile device is presented in several variations at once, all of which differ from each other in size, technical equipment and some other features. Today, May 6, 2020, it became known that this flagship, which costs up to 100,000 rubles, failed in sales against the background of its predecessors, released earlier. And all this although the South Korean corporation has spent a huge amount of money on marketing, that is, on promoting its branded phone in every possible way to attract buyers in this way.

The publication Gizmochina writes that in the first two weeks of sales, last year’s Galaxy S10 sold 800,000 copies, while the Galaxy S9 sold 1 million units. Nevertheless, as reported, the flagship Galaxy S20 was sold in a circulation of only 200 thousand copies for each of its variations (600 thousand in total), which is very, very little. After the first month of sales, the demand for this phone dropped to the level of 100 thousand units per week, that is, to an incredibly low value. Against the background of such statistics, one can easily notice that the demand for Samsung products in the flagship top segment is rapidly decreasing, and this is happening at an incredible speed.

According to experts, in this particular case, there are three reasons at once why the new Samsung Galaxy S20 failed in sales. One of these is the coronavirus epidemic, because of which many people are now not up to buying new phones for themselves for a large amount of money. In addition, among other things, this smartphone is too expensive, so many people consider buying it for such an amount of money simply irrational. Another reason is that in many countries of the world, including Europe and Russia, a version of this smartphone is being sold based on the Exynos 990 processor, which is much worse than the similar Snapdragon 865 chipset from Qualcomm installed in the US versions of this phone. China and several other countries.

On the subject of the power of the Exynos 990 processor, as well as many of its other shortcomings, there is a lot of information on the network, which, of course, had an extremely negative impact on the sales of the Samsung Galaxy S20, because seeing the difference between two seemingly identical variations of the same smartphone, many buyers may lose the desire buy it yourself. Apparently, if the brand does not take active action, the demand for its branded mobile devices will continue to decline further every day, which, in turn, will have an extremely negative impact on its revenues. Over time, Chinese brands such as Xiaomi, Realme, Oppo, OnePlus, Vivo and many others have managed to create more and more attractive models of mobile devices, and therefore the demand for the company’s products from South Korea is falling.