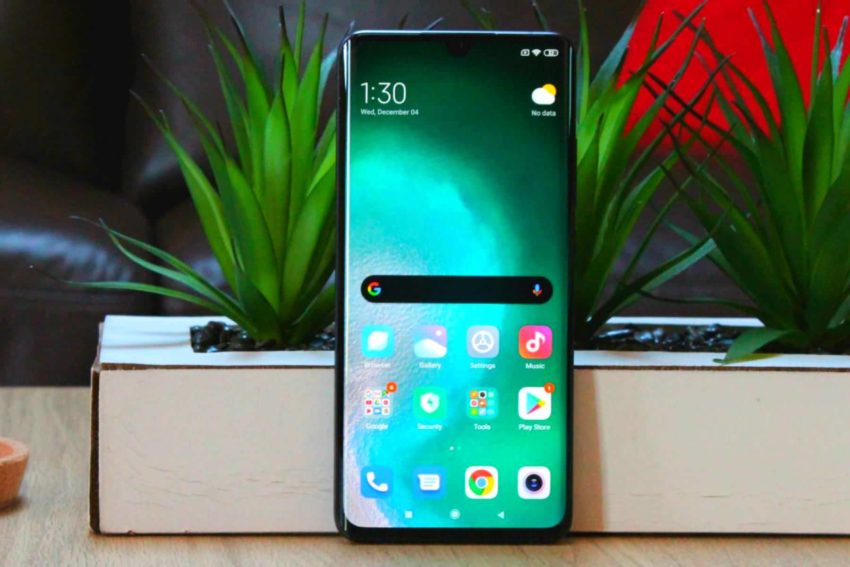 The more advanced a smartphone is, the more people will want to purchase it. There is absolutely nothing surprising or strange in this because the incomes of most of the world’s population are severely limited, that is, people have to save on everything. That is why the overwhelming majority of buyers opt for inexpensive budget models, which cost very modest sums of money. To the delight of all those who love inexpensive, but high-quality phones, will soon be officially presented, and then released on the market, such budget models as Redmi Note 10 and Redmi Note 10 Pro.

As it became known from a reliable source, mobile devices with model names M2004J7AC and M2004J7BC appeared in the 3C database, which belongs to the Chinese authorities. According to insiders, these names hide the Redmi Note 10 and Redmi Note 10 Pro models, that is, the latest budget-level phones that can boast of powerful technical equipment to their price range and many other aspects. It is reported that in a regular phone, the frequency of an eight-core processor will be at 2.0GHz, while in an advanced model this value will be at around 2.6GHz. Thus, the performance in these budget models will be extremely high.

Thanks to the high processing power, both mobile devices can easily run games in high definition at high frame rates, and this feature will definitely delight all users. Smartphones Redmi Note 10 and Redmi Note 10 Pro will not receive 5G support, but they hardly need it, because we are talking about budget-level phones, and users of such, as a rule, do not need modern technologies. The novelties will offer USB Type-C and 3.5mm headphone interfaces, so you will definitely not have any difficulties with connecting music devices, there is no doubt about it. There is also evidence that these smartphones can boast an NFC chip.

If such a contactless module finds its place in new products, it will be possible to use them to pay for purchases in stores, pay for public transport and perform a whole host of other actions at their discretion, since it will be possible to use the Google Pay payment system or any of its analogs. It is expected that the official presentation of Xiaomi Redmi Note 10 and Redmi Note 10 Pro will take place in June 2020, and a few days after that they should go on sale. As always in such cases, at first, it will be possible to buy these phones only in China, while then, after some time, they can get to other countries in the world, so everyone can buy them.