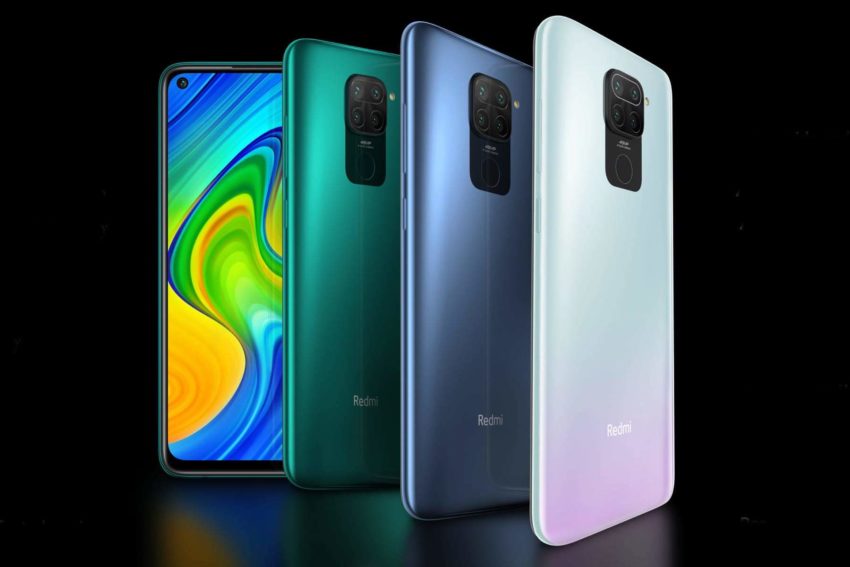 The demand for mobile devices around the world is growing rapidly, that is, in other words, more and more people see the point in using such devices at all. Currently, on store shelves, you can find incredibly many different models from a wide variety of price categories, and all of them are in great demand from buyers, but of course, there are no ideal phones, because otherwise, manufacturers would not release new models that are better than previous ones every year. Today, May 17, 2020, it became known that Xiaomi has created budget Redmi 10X and Redmi 10X Pro, which have appeared in the state database. These phones will be available in total in six modifications.

The new items differ from each other in the processor and the amount of memory, although, perhaps, they will receive some more differences, even if nothing is known about such now. According to 91mobiles, which discovered the appearance of these phones in the state database, one of them is designed for 4G networks, and the other, more advanced, is capable of connecting to 5G. Otherwise, both mobile devices have a 6.53-inch IPS-screen with a hole for the front camera, and the display resolution is 2340×1080 pixels (Full HD +), and the battery capacity is 5020mAh, so smartphones are guaranteed to be able to work longer than one day.

Also, future novelties are credited with a quadruple main camera with a resolution of 48 Mp + 8 Mp + 2 Mp + 2 Mp, as well as, also, a 13Mp front camera, which is one of the most modern on the market. The MediaTek Helio G70 can be used as the processor of the usual Redmi 10X, but now this is just an assumption, because there is no data on this. It will be possible to buy a regular phone in versions with 4/128GB and 6/128GB of permanent memory, while it will be possible to purchase Redmi 10X Pro in versions with 6/64GB, 6/128GB, 8/128GB and 8/256GB … However, as always in such cases, it is almost certain that all three versions of the same phone will not be sold in any one country, because they will be distributed around the world.

Since these phones are in the budget category, they should cost no more than $250. It is reported that the presentation of Redmi 10X and Redmi 10X Pro will take place in China in the next two months, and immediately after they will be launched on sale. The choice of buyers will be offered in dark blue, purple, white, and gold colors. The latest Android 10 operating system will be installed right out of the box in the form of MIUI 12 proprietary firmware.