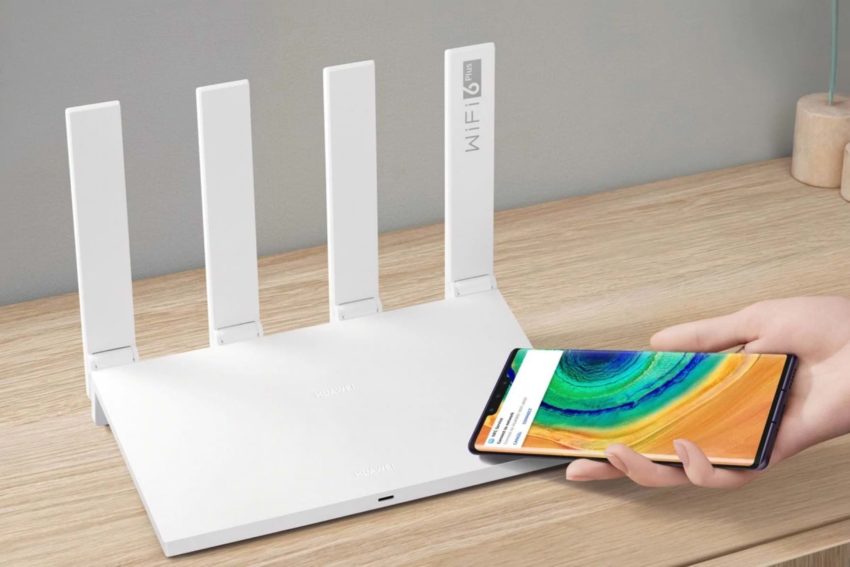 Modern technologies do not stand still but are rapidly developing, which opens up access for all mankind to new electronic devices. If until recently the Wi-Fi 802.11ac (Wi-Fi 5) generation was considered the most modern standard for data transmission within a wireless network, now this is the Wi-Fi 802.11ax (Wi-Fi 6) standard, which provides significantly higher speed data transmission, and at the same time a lot of other advantages. Many companies from the beginning of 2020 began to produce network equipment with support for such ultra-fast technology, however, such new items are extremely expensive, so many cannot afford them. Nevertheless, a few hours ago, the official announcement of such a long-awaited novelty as the Honor Router 3 from Huawei took place.

In China, a presentation titled Smart Life Product Launch took place, in which the Chinese company Honor, a subsidiary of Huawei, announced several new electronic devices. One of these turned out to be the latest router, which is equipped with the latest technology, but at the same time, it is budget-friendly, which favorably distinguishes it from the background of competitors. In terms of appearance, the new product is almost an exact copy of the Huawei AX3 Series WiFi 6+ model, which has been available for purchase for several months now. The device is powered by a 12W power adapter that is included in the package. The dimensions of the new items are 242×151.9×40.9mm, and it weighs only 389grams.

Due to its compact size, the router can be placed in any convenient place, since it does not take up much space. Inside the white plastic case, several metal radiators are responsible for cooling. As for the technical equipment, the new product is built based on a 2-core Lingxiao processor with a clock frequency of 1.2 GHz, and such a bundle of 128MB of RAM and 256MB of internal memory is added. The Honor Router 3 boasts four non-detachable flat-shaped antennas, each with 5dBi gain. The operating system of this wireless router is the proprietary operating system Huawei RTOS, and it can be controlled both through a browser and through a mobile application for smartphones.

To access control of your router from an Android or iOS phone, you need to use the official app called Huawei Smart Life. This router can simultaneously operate at speeds up to 3976Mbps, that is, this is the maximum bandwidth that it provides in aggregate for all devices. When using the 2.4GHz frequency, the speed is limited to 574Mbps, and when using 5GHz, the speed is limited to 2402Mbps. The novelty supports data transmission protocols 802.3, 802.3u, and 802.3ab, so you can avoid interference in rooms. Due to its wide functionality, you can use rate-limiting for individual connected devices, enable parental control, use the router as a repeater (repeater) to expand coverage, VPN, MAC address filtering, and much more.

The maximum number of devices that can simultaneously connect to the router is limited at 128. The official sales of Huawei Honor Router 3 wireless router will begin in China on May 25, 2020, and such a router will cost only 219 yuan, which is only- just $30. At such a low price, this wireless router can be purchased at the official retail outlets of the manufacturer, as well as in its branded online store.