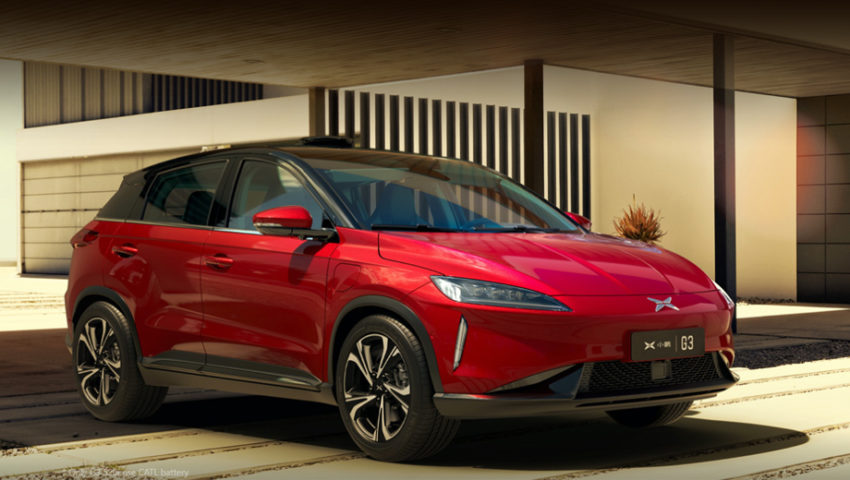 The Chinese company Xpeng (aka Xiaopeng Motors) has applied to list its shares on the New York Stock Exchange. For a young startup from Guangzhou, founded in 2014, this is an important step. Especially against the backdrop of difficult trade relations between the United States and China, recalls the publication Autoblog. But the optimism to the Chinese is added by the recent growth of shares of electromobility companies such as Tesla and Nio, as well as the successful debut on the Nasdaq stock exchange of Li Auto (aka Lixiang): on July 30, an initial public offering, an IPO, brought her $1.1 billion. moreover, during the auction, the shares rose by more than 50%.

Entering the New York Stock Exchange will help to attract additional funds for the development of the brand – despite the fact that it has no problems with financing. In addition to the $400 million received in the fall of 2019 from a group of investors, mainly from Xiaomi Corporation, this year Xpeng received another $900 million (of which 500 million in July from Aspex, Coatue, Hillhouse Capital and Sequoia Capital China and 400 million in August from firms Alibaba, Qatar Investment Authority and Mubadala fund from Abu Dhabi). Earlier, in 2018, Foxconn and, again, Alibaba invested in Xpeng. Brand sales statistics: in 2018 – 371 cars, in 2019 – 16,608, and in the first half of 2020 – 4,696 cars (the coronavirus crisis and self-isolation forced to temporarily stop work).