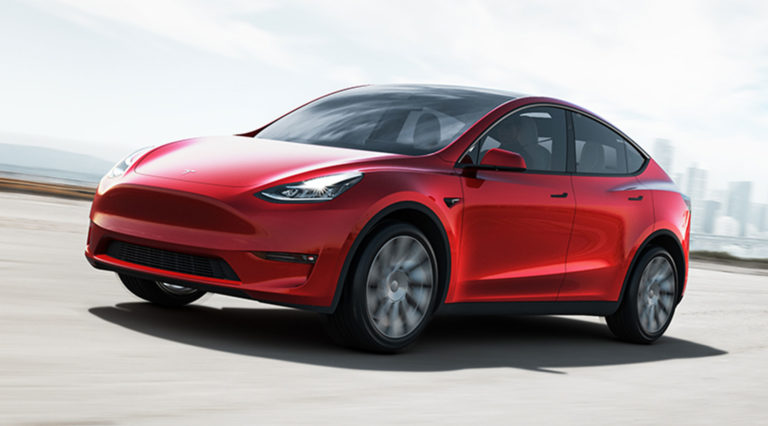 The new “firmware” of Tesla electric cars has learned to automatically detect third-party software and warn about it with a special notification. Thus, Tesla encourages its customers to use only licensed software, the cost of which usually exceeds the cost of analogues.

A prime example is the Acceleration Boost option, which adds another 50 horsepower to power and shortens the acceleration time to 100 km/h to 3.8 seconds. Officially, it costs $2,000, but on the side it can be delivered twice as cheap.

However, Tesla’s electric vehicles now automatically detect “foreign” software, and their owners, in turn, see a bulky notification on the display about the detection of an “incompatible vehicle modification,” writes Electrek.

There are two ways to get rid of an extra icon: either roll back the firmware to the factory settings and erase third-party software, or wait for a new version of the latter, the release of which, as practice shows, often takes several months.