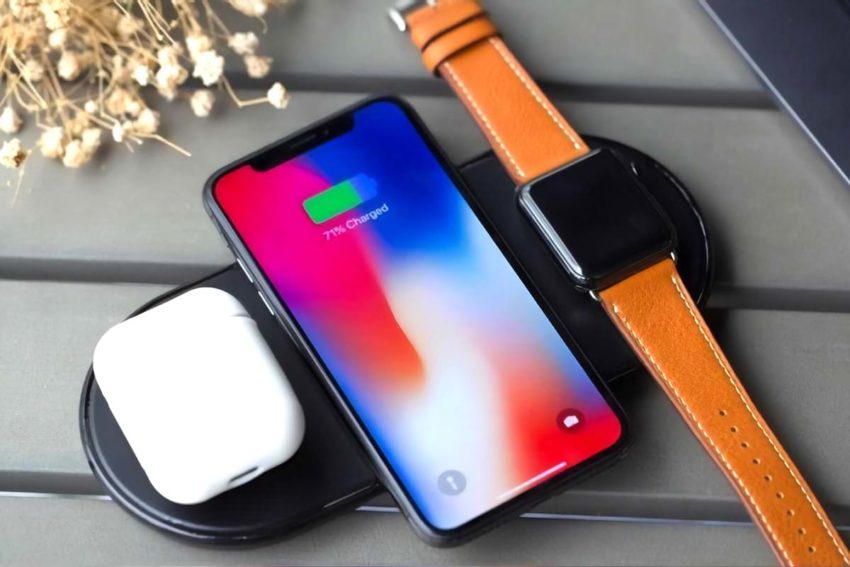 The NFC chip has become widespread in smartphones, smartwatches, and many other electronic devices in recent years. It allows you to fully use various payment systems, paying with their help for purchases in stores, services in institutions, and even travel on public transport, if the need arises. You can now find such a module even in budget inexpensive phone models currently available on the market. However, its capabilities today, May 6, 2020, have been significantly expanded. The fact is that the official association for the wireless charging specification called the Wireless Charging Specification has announced the WLC technology, which also brings with it wireless charging support.

The new NFC technology eliminates the need for Qi technology because it also supports wireless charging. All this has become possible due to the development of modern technologies and components. Since one module will also provide access to the possibility of recharging without wires, the prime cost of top-end phones will decrease, and the amount of free space inside the phones, on the contrary, will increase, which, in turn, will allow installing a high-capacity battery. With the help of the new charging standard, it will be possible to charge smartphones, tablets, smartwatches, wireless headphones, fitness trackers, as well as any other gadgets. No restrictions are imposed in this regard.

The new technology created is a bundle of NFC and Qi, and it is called WLC. The first models of electronic devices with such support should enter the market in the second half of this year, that is, in the near future. This technology, as noted, can be used in a variety of sealed battery-powered devices, thus eliminating the need for external connectors and, also, any additional contacts for charging. What specific power this wireless charging technology has is unknown, however, according to rumors, it does not exceed 10 watts. However, as in the case of Qi, in the coming years this value may be increased several times, that is, the wireless charging speed will increase due to this.

It is not yet known which specific electronic devices will be the first to receive WLC support, but it will almost certainly be the flagship models, while in 2021 it can reach more affordable phones and tablets, and then completely wireless headphones, smartwatches, and other gadgets. The process of combining NFC and Qi will be far from fast, so in total it can take about three years, after which all modern electronic devices with built-in batteries, that is, batteries, will be able to be charged by the WLC. Whether you will need to use a special wireless charger for recharging, that is, an AC adapter, is still unknown.