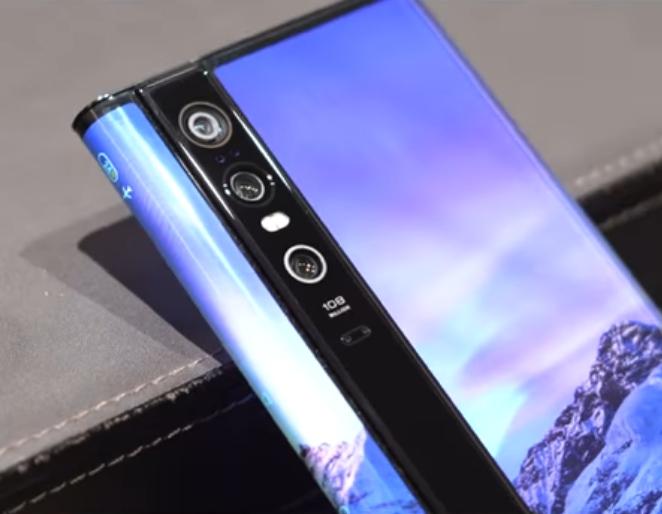 Xiaomi Mi MIX Alpha with three displays was shown in the video. The manufacturer recently presented its latest concept phone in the Mi Mix series in India.

The main difference between the device is that it is packaged in an insanely voluminous display that wraps around the device. Developers consider the new gadget to be very cool and even crazy. The smartphone runs on the Android operating system manufactured by Xiaomi. The model is presented as a concept of the future device, but there is already information that it will go into small-scale production. It was originally planned that Mi MIX Alpha will begin to be released in December 2019, but later it became known that the release of new items is delayed indefinitely.

In the video, among other things, the process of charging the battery of the upcoming device was shown. It shows how the energy reserve of the battery is replenished. Visually, it resembles filling a glass with water.