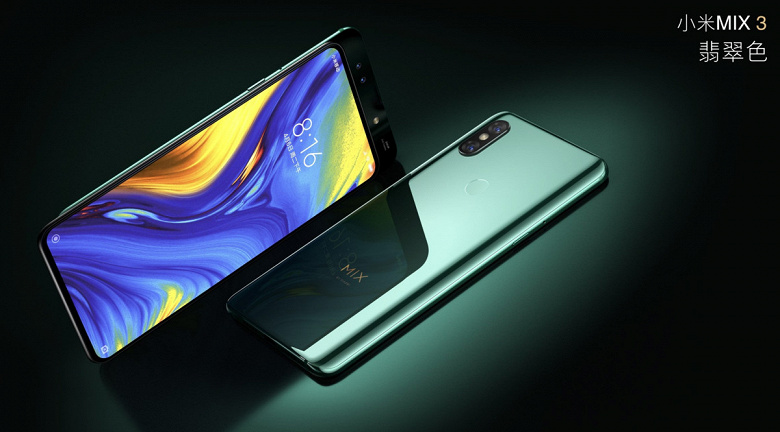 Last year, Xiaomi either either canceled the release of the heir to Xiaomi Mi Mix 3, or simply postponed its better times. Now the Chinese network informant Digital Chat Station has hinted that the Xiaomi Mi Mix 4 is too early to debit.

As a source in the Chinese social network Weibo hinted, the Xiaomi Mi Mix 4 smartphone may come out under the name Mi Mix 2020. He also noted that “it will be a bomb” with a screen with a refresh rate of 120 Hz and support for fast charging technology Super Charge Turbo with a capacity of 100 Tue

Yesterday, Xiaomi Vice President and Redmi brand leader Liu Weibing said that 100-watt charging technology has reached the early stage of mass production and can be expected in the near future. It allows you to charge your smartphone with a 4000 mAh battery to 100% in 17 minutes.

Last year, Xiaomi did not introduce the long-awaited Xiaomi Mi Mix 4, disappointing many fans. Instead, the conceptual Xiaomi Mi Mix Alpha debuted with a girdle screen, but it has not yet gone on sale.