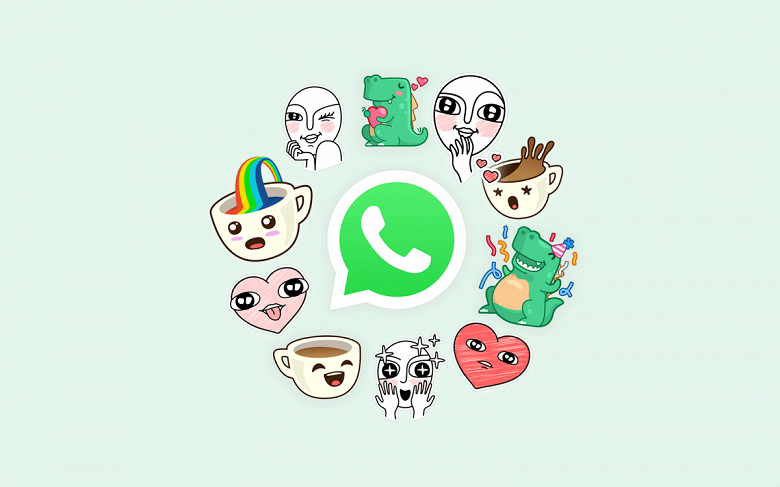 It is already in Telegram and Viber.

The developers of the popular WhatsApp messenger continue to update it, adding new features and capabilities to the application, while many competitors have, for example, the same Telegram for quite some time.

Sometimes it may seem that WhatsApp developers are gradually adopting what is popular among Telegram users. However, even if this were so, there is nothing wrong with that. End users always benefit from competition.

The first mention of this possibility appeared in April last year, however, it seems that the developers from Telegram simply coped with the task faster. The source adds that before the appearance of animated stickers on WhatsApp, a very short period of time will pass, since the functionality is almost ready.

WaBetaInfo got access to a new version of the application, where you can download packs of animated stickers. The source confirms that they work great.

1 thought on “WhatsApp finally has a long-awaited feature”