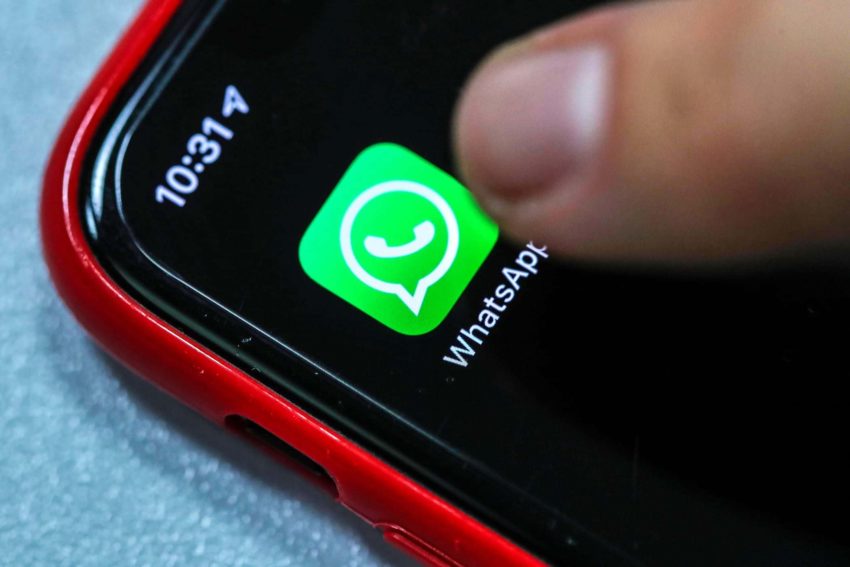 WhatsApp is the largest and most famous communication service in the world, and more than 1.6 billion people use it on an ongoing basis, all of which make up its permanent audience. It’s hard to believe, but this software is used by virtually every fifth inhabitant of the Earth, doing this on a regular basis. This messenger was released more than 12 years ago, and during all this time he managed to not only acquire a huge army of fans, but also significantly expand his functionality. Now, with its help, owners of any electronic devices on Android and iOS can make video calls, make voice calls, exchange voice messages, share location, communicate in group chats and perform many other actions.

All this can be done completely free and with maximum comfort. Nevertheless, very soon the audience of this service will significantly decrease, since from the first day it will stop working on Android and iOS, that is, it will become impossible to use it in any way. This is a real fact, since data of this kind was published by the WhatsApp developers themselves, who warned everyone in advance. Already next month, the owners of tens of millions of mobile devices from various manufacturers will not be able to use this service in any way, because there will simply be no connection to the servers, and in this case it will be impossible even to simply read their correspondence history.

According to official data, from February 1, 2020, the WhatsApp messenger will become completely unavailable for use on smartphones that run on Android 2.3.7 and iOS 8, as well as on any older versions of operating systems. The minimum versions of the OS on which it will be able to work will be Android 4.0.3 or iOS 9, and that is why the creators of this service for communication motivate users to upgrade to the new operating system as soon as possible. If it is impossible to do this, since the new firmware is not available, you should think about buying a new smartphone, and if you manage to buy one before the day you stop supporting old operating systems, you will be able to save the entire history of the correspondence by transferring it from the old phone to the new model.

Such innovations, as the developers assure, are connected with the desire to make the service more secure, because the old obsolete OS contains dozens of various well-known gaps, using which hackers can easily get someone else’s correspondence in their hands, and this, obviously, negatively affects confidentiality of information, as it falls into the hands of third parties. Over time, support and newer operating systems will also be abandoned, so when buying a new smartphone, you should give preference to those models that already operate on the latest software from all available, and at the same time those that will be updated at least in the next two of the year. Due to this, the messenger will be able to work on such for the next 5-7 years without any difficulties.

Earlier it became known that the WhatsApp messenger received a function that everyone had dreamed about for more than 10 years.