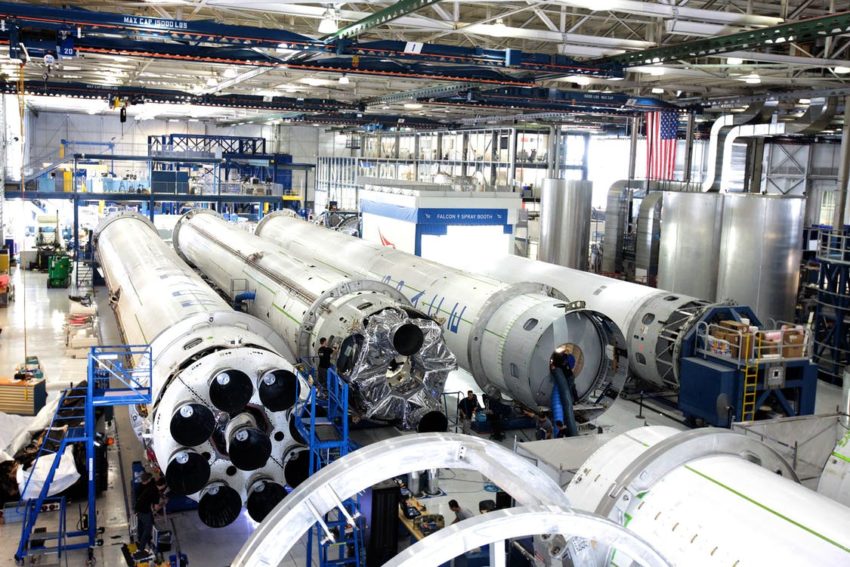 The American company SpaceX is in talks with local authorities to create a large production site in the port of Los Angeles. It is reported by CNBC with reference to sources in the government.

According to the publication, the new SpaceX complex will produce the Starship spacecraft under development. About 300 employees are expected to work at the new SpaceX site.

The publication notes that the placement of the production site in the port is a justifiable decision in connection with the large dimensions of the ship under development. SpaceX is currently delivering Falcon 9 launch vehicles from production sites to launch sites using ground transportation. However, the dimensions of the Starship and super-heavy launch vehicle will be too large for such transportation.

As we reported earlier, in January, the founder of SpaceX, Elon Musk, said that the first test launch of the prototype Starship in a new modification is scheduled for spring 2020.