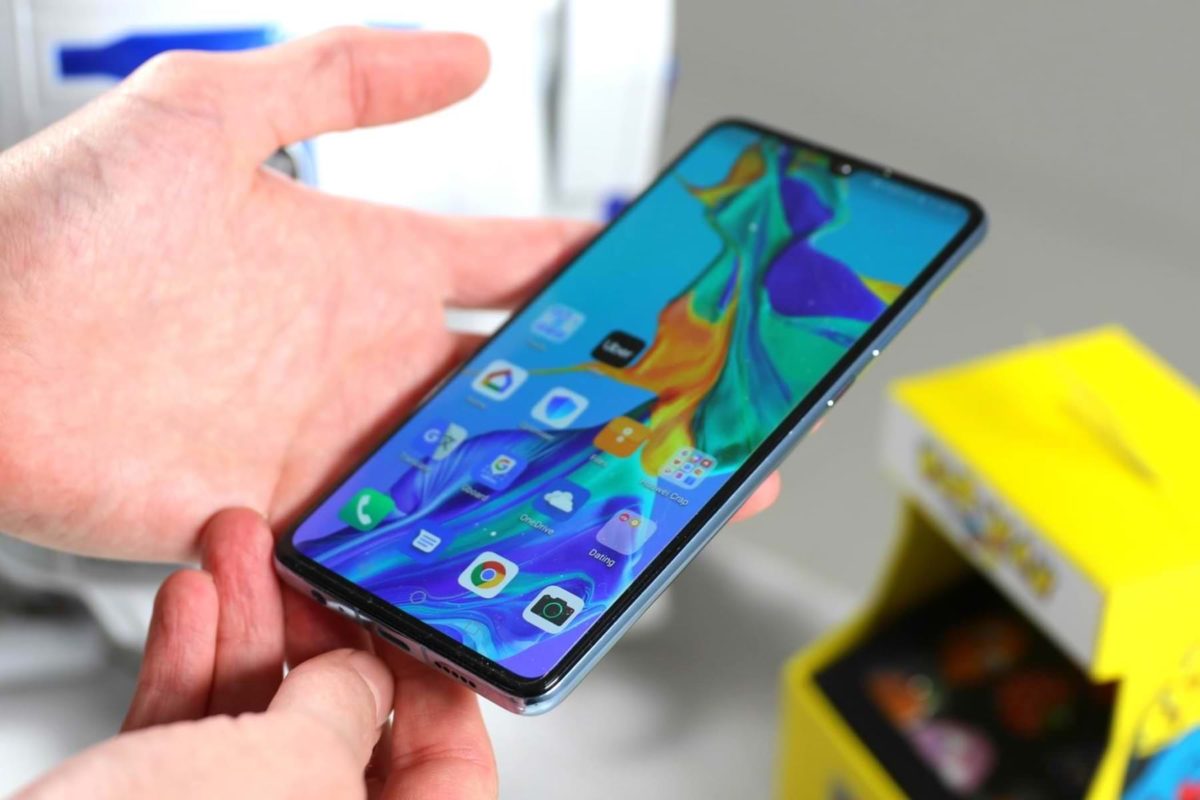 In August last year, the Chinese corporation Huawei officially introduced the HarmonyOS operating system to the public, but this was only the initial announcement, while they did not disclose any details about this software. The first smartphones based on this platform should begin to be released at the end of 2020, that is, this year, and they are guaranteed to fail, at least outside of China. This is due to the fact that in the Chinese market almost all Google services for the support of local companies have long been blocked, so local residents will not feel much difference when they are deprived of all the services of the “search giant”. In the case of other countries, this will not be possible.

The main problem of the future HarmonyOS operating system is that there will simply not be many applications for it. For example, a WhatsApp messenger with an audience of more than 2 billion people will be unavailable on this platform, as Facebook has already openly announced that it will not in any way cooperate with this electronics manufacturer and software maker. There may be dozens of such examples, but Google will be the most important and significant among those. This company at one time did not support the Windows Phone platform, and this is one of the reasons for its failure. Release the “search giant” your applications for WP, in the end, the fate of this operating system for smartphones could be different.

Due to the lack of any support from Google on the new operating system from the Chinese corporation, it will be impossible to launch any programs from the American brand, including YouTube, Chrome, Gmail, as well as many others, which are now being used by a huge number of people. Yes, Huawei will offer users its own products and services in terms of software as an alternative, but it is unlikely that some sane person, for example, will refuse to use the Gmail mail service in favor of some Chinese counterpart, or watch videos on a little-known platform when YouTube exists. Replacing these services even with investments in this business of billions of dollars will not work.

This is precisely the main reason why HarmonyOS is the worst operating system of all that may come out in the near future. It can exist within China, but nowhere else in other regions of the world does it expect anything good. The experience of operating systems such as Bada, Tizen OS, Windows Phone, BlackBerry OS, as well as a number of others has all been fully proved. The main reason for their failure at one time was precisely in software from third-party developers, which was too small. Even if it turns out to be possible to launch applications and games from Android on the new OS from the Chinese corporation Huawei, it will definitely not be possible to do this without unnecessary troubles, so all users of smartphones based on such a platform will have to constantly experience some difficulties in this regard.

Earlier it became known that Huawei is massively hacking smartphones.