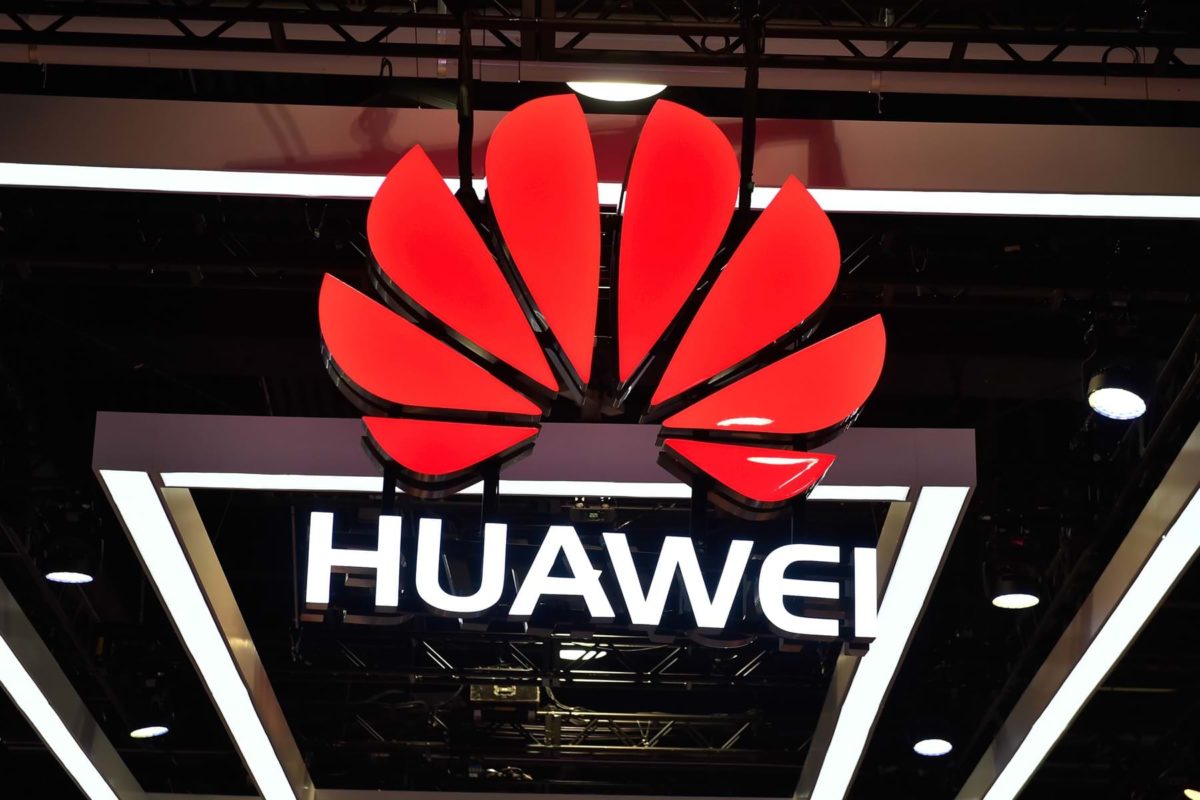 One of the most famous electronics manufacturers in the world is Huawei, which creates and launches a wide variety of gadgets on the market, from smartphones to laptops. Last 2019, U.S. authorities publicly officially accused this electronics manufacturer of having special gaps in its electronic devices through which Chinese intelligence can monitor anyone. Amid such allegations, sanctions have been imposed against the company, and such have been acting for almost a whole year now. Nevertheless, today, February 12, 2020, this whole situation has overgrown with new details, and far from the most pleasant.

A few hours ago, Robert O’Brien, Advisor to the Presidential Administration for National Security, announced that Huawei is massively hacking smartphones, tablets, laptops, computers and other electronic devices through mobile networks running on its equipment. Such networks, as noted, contain hidden gaps that allow the company to monitor people, get their hands on data from their gadgets, and also perform many other actions without any restrictions and difficulties. Gaps were added to her branded equipment back in 2009, and since then their number has only increased to gain increased control.

According to an employee of the US government, the authorities have incontrovertible evidence of Huawei’s involvement in the hacking of mobile devices, and that’s why the United States will not allow this company’s equipment to be used anywhere in the local territory. What kind of backdoor we are talking about is not specified, but with its help you can get unauthorized access to personal secret data of users that are stored on their electronic devices. It is interesting that the Chinese corporation itself denies any allegations of this kind and assures that not one of its employees can in any way get access to any networks of mobile operators until the operator himself resolves this.

Thus, the reputation of Huawei has undermined once again. The equipment of this company in 5G networks is one of the best on the market and at the same time one of the cheapest, and that is why the US authorities are so actively “howling” with this manufacturer, doing everything so that he could not sell his branded products in any way anywhere at all. Currently, the American government, she claims, is aware of vulnerabilities in the company’s equipment, which were added there intentionally by developers, in the base stations of 2G, 3G and 4G LTE networks. Who is right in this case and who is not is unknown. In this regard, each user must decide for himself whether to trust this manufacturer, or whether all charges against him are well-founded, even if they have not published any concrete evidence in the media.